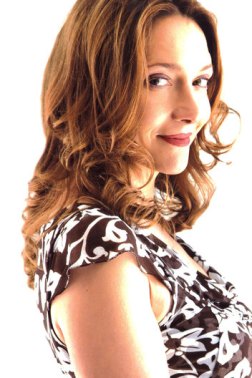 It’s very sad for me to report that acclaimed actress Glenne Headly has passed away at the young age of 62. I always admired Ms. Headly despite only seeing her in a small amount of roles. Truth be told, I always had a crush on her since seeing her as Tess Trueheart in Warren Beatty’s Dick Tracy. While beautiful outside and most likely inside too I was allured by her distinct calming voice. Call me crazy—I don’t care. I loved her voice.

She played a lot of mom and loyal wife roles over the years but the one that always stands out to me is con-artist Janet Colgate in Dirty Rotten Scoundrels. It had had to been extremely tough to star alongside Steve Martin and Michael Caine and she easily steals the show.

I just read she was in the midst of filming a TV show with Ed Begley Jr. and I probably would’ve liked to check that out. As of this writing, we don’t know how far long in production it went so I don’t know if we’ll see it (with her as the lead role) or not. Rest in peace Ms. Headly. You were easily my favorite actress with the unusual name of Glenn. The other Glenn doesn’t even come Close.