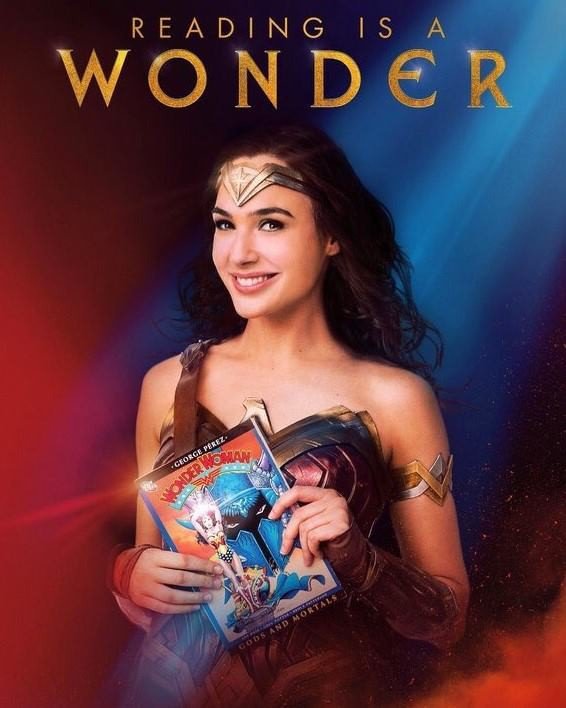 Directed by: Patty Jenkins (Monster; an episode of Arrested Development)

Synopsis: The Wonderful Woman must leave her women-only island resort so she can single-handedly win Wonder World War Woman I.

What works: For the most part, the movie works pretty well and exceeded my expectations.

What fails: For the most part, the movie works. There’s a solid story and some decent emotional weight. But there are a few things that stuck in my craw, whatever that means (BIG SPOILERS):

Overall: Initially I didn’t have much interest in seeing this, based solely off of the absolute onslaught of hot garbage of the DC Extended Universe movies so far. But I was pleasantly surprised to discover that Wonder Woman is The Godfather Part II compared to Batman v Superman. Not that that’s hard to do, but it’s a good superhero movie with a very likable hero who just wants to do some good for the world, which is kind of refreshing, as most of these origin movies center around reluctance to be a hero. Wonder Woman is more like Captain America in that sense, but even Cap gets jaded eventually. And that was also set in a World War. And he had a shield that stopped bullets. And fought Germans. And my wife thought that Chris Pine and Chris Evans are the same person. Ok, maybe this movie isn’t the most unique thing, but it’s still worth your time, and hopefully the positive reception to it will force DC to up its game with its other properties, as long as they lock Zack Snyder in a funhouse maze.