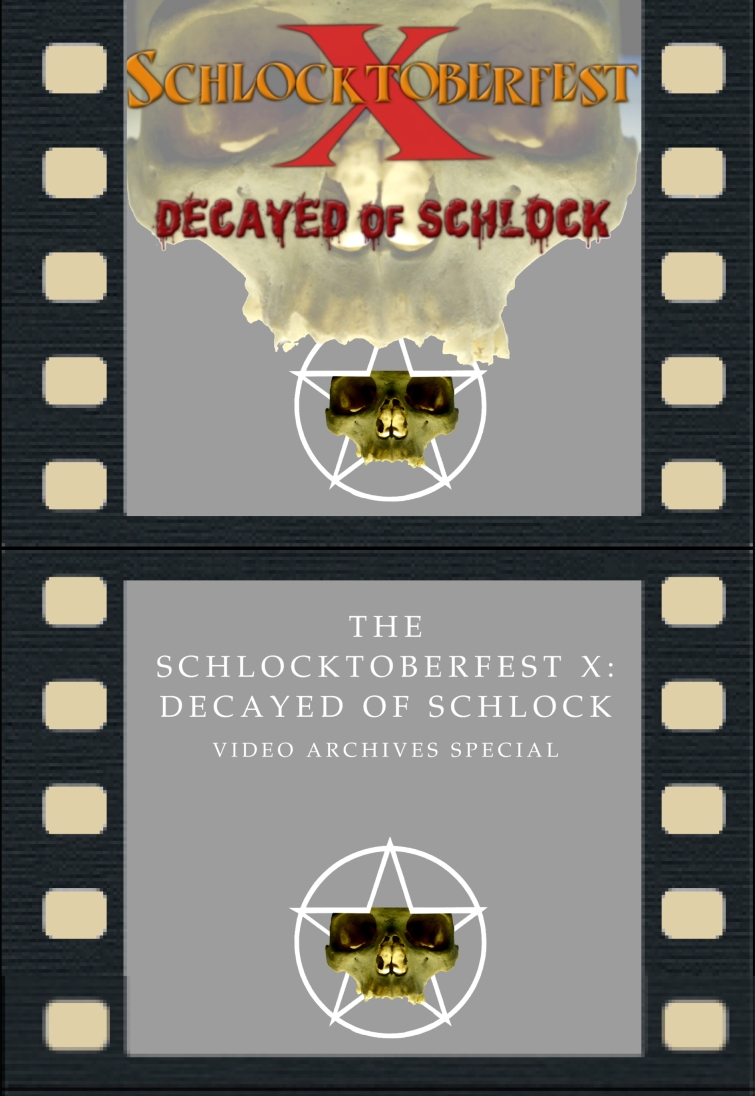 Here are the opening credits to our failed pilot for Comedy Central. We wanted to show our faces sporadically throughout the shot, but the notes we received differed; and for some reason the executives also thought that an elongated overhead drone shot of Newark was “depressing.”

Turns out they were right.