Happy New Year, 1993!! I’ll look back fondly on 1992 as a pretty strong movie year, with the likes of Home Alone 2: Lost in New York, Sister Act, Lethal Weapon 3, Batman Returns, Wayne’s World, The Mighty Ducks, Encino Man, Captain Ron, Freejack, Bebe’s Kids and 3 Ninjas. And 1993 doesn’t look like it will disappoint! Let’s take a look at the most anticipated movies in the coming year:

Mrs. Doubtfire: Fresh off of his amazing voice work in Aladdin, it’s… Robin Williams in drag? Sign me up, please! I’m laughing already! If Dustin Hoffman can do it, why not Mork? You couldn’t DRAG me away from this! 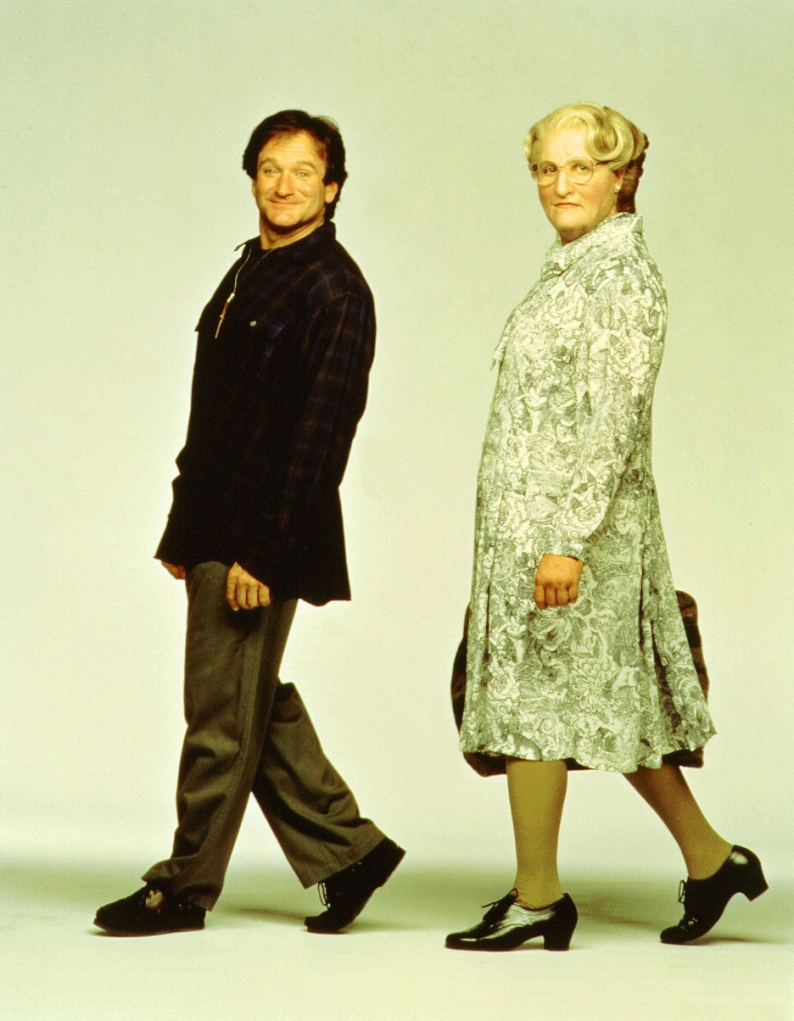 Demolition Man: Stallone is back!! Admittedly, he just went through a rough couple of years with Rocky V, Oscar and Stop! Or My Mom Will Shoot!, but it looks like he’s coming back into form with Demolition Man, a return to his rock ’em, sock ’em action roots! Also starring the incomparable Wesley Snipes, rising star Sandy Bullock and funnyman Rob Schneider!

Groundhog Day: I’m not so sure about this one. Still waiting to see some previews, and I’m a big Andie McDowell fan so I have faith, but I just don’t see how this holiday can be turned into a full-length movie. Surprise me, Hollywood!

The Fugitive: Harrison Ford stars in the big-screen adaptation of the television show of the same title. An unusual move by Ford, who is possibly looking to give his career a kick in the pants by making the jump to the small screen. Good luck, Harrison! 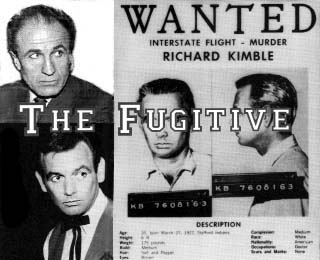 The Beverly Hillbillies: Now THIS is a big-screen adaptation! A much more popular show than The Fugitive, which should translate into bigger box office receipts and more critical praise, as well. Yee, doggies!

Dennis the Menace: See above! 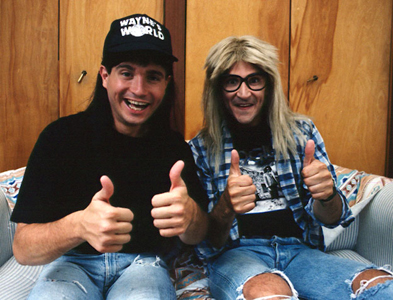 Coneheads: Movies made from Saturday Night Live sketches are ROLLING right now, and what better way to keep that going than a big-screen adaptation of America’s favorite alien family? Take me to your leader? No, take me to the theater!

Cop and a Half: The cop: Mr. Burt Reynolds himself! The half: An adorable little boy who seems to be a real spitfire! Mark it down, this will be the highest-grossing comedy of the year… and maybe the decade! You heard it here first!

Super Mario Bros.: Video games are very popular with the kids these days, with the Super Nintendo and Sega Genesis battling it out for their attention spans. So it makes total sense to make an action-packed movie out of the most popular game ever! Super Mario Bros. has sold millions of copies, and if even half of the kids who played the game go see the movie, we’re talking SUPER box office! Could very well be the top moneymaker of the year, folks! 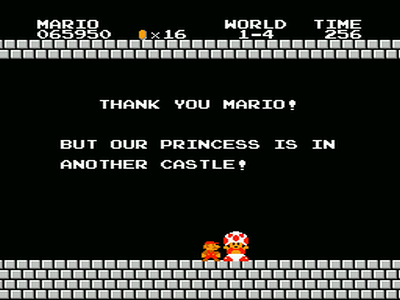 Weekend at Bernie’s II: Unlike Bernie’s corpse, there’s no way this one can stink!

Jurassic Park: I like Steven Spielberg and all, but Hook didn’t exactly hook audiences, and he also has another, much more serious film coming out later this year called Schindler’s List, so I just don’t think we’re going to see his full effort up there on the screen. And I’m VERY concerned about rumors that he’s using some kind of computer technology to cartoon the dinosaurs. Do we really want to see Super Nintendo graphics in a movie with live actors? I just don’t see it working. For my money, the dinosaur movie worth seeing this year is Carnosaur, which is using good old-fashioned puppetry and starring Diane Ladd and Clint Howard.

Last Action Hero: Finally, we come to THE most anticipated movie of 1993. It’s an Ahnuld movie, what else do you need to know?! The Austrian action hero simply can’t miss, and this one looks to have it all: guns, explosions, biceps and babes! And the story itself is fascinating, Action Arnie gets pulled out of the movie world and into the real world, with wacky and explosive results! I obviously don’t need to tell you this, since EVERYONE is going to go see it anyway, but don’t miss it! And after you see it once, you’re sure to say, “I’ll be back!” 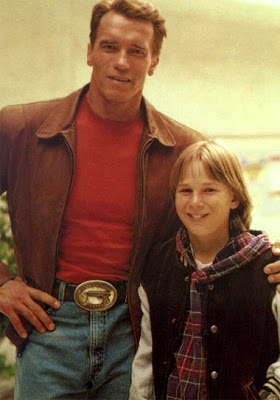