What’s It About: People lost in the jungle and getting eaten by cannibals. What the fuck did you think it was about?

Is It Actually Palatable: Actually, it kinda is. There’s a plot, there’s motivation, there’s Robert Kerman, there’s tons of nudity, and uh – yeah you can watch it.

Scariest Entree: This cannibal movie actually had a scary part to it: brainless lemmings following a horseshit religious leader. Terrifying every time.

Most Nauseating Moment: In this particular opus, when the inevitable monkey gets eaten by a giant anaconda – you see the poor thing’s eyes look around in panic while its head is trapped in the snake’s jaw. It makes you wish it were certain government officials in there instead.

WTF Was The Cook Thinking: Hiring the absolute worse voice-over actresses in SAG to do the Alabama accents for Sheila and Diana. Christ, Vivien Leigh put some effort into it, why not them?

Is It Raw and Bloody: I have four more mondo-esque cannibal movies to go – so I shouldn’t really need to answer this question from here on out.

Any Mouth-Watering Nudity: An absolute, non-stop grand parade of breasts as well as full frontal thrown in here and there for the connoisseurs.

Most Delectable Line: “Look lady, this part of the world is known for two things: crazy religions and the clap.” No, that’s the southern US actually.

Most Delicious Scene: Any with the delectable Mei Mei Lai in them. Look, these are cannibal movies; you want the nudity not the gore – unless of course you’re weird.

Most Flavorless Scene: Is it ever explained why those people in the beginning were bumped off by the blowgun hit man? Was I not paying attention during the denouement or do I just not give a shit and needed something for this category? Who knows?

Overall: This is one cannibal movie that actually had some drive to it, as well as a rudimentary plot. The extreme gross-out scenes were thrown in basically because they had to be – but as far as the genre goes; this one stands out just a little bit. It’s no Cannibal Holocaust but then again what is? 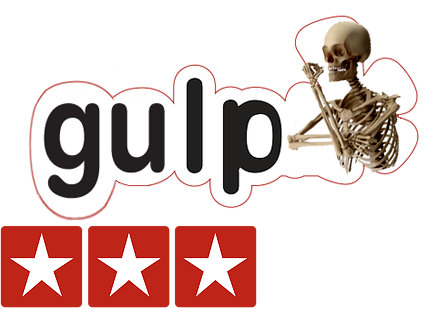