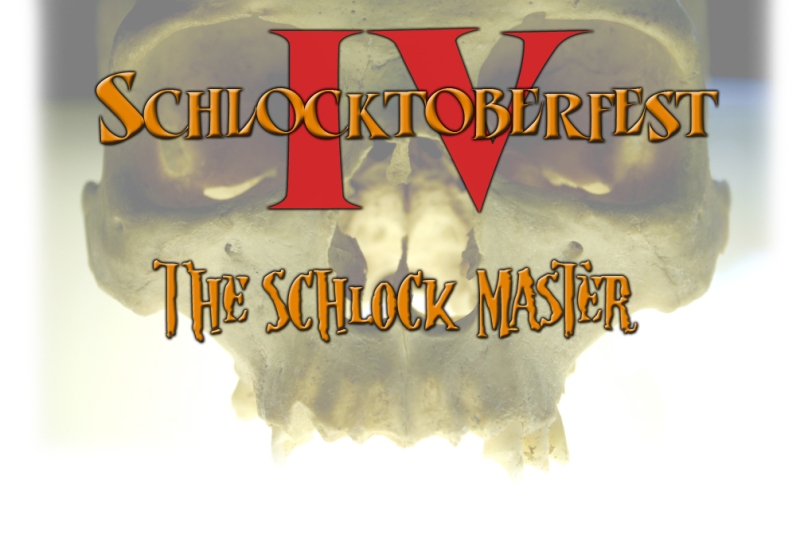 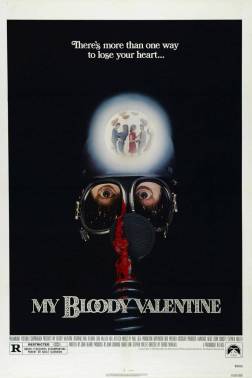 What’s It About: Someone out there hates Valentine’s Day as much as forgetful husbands. He hates it so much, in fact, that the very thought of people celebrating it makes him just want to kill someone!

Is It Actually Scary: Maybe in 1981 if you were still getting used to the slasher concept, but every kill and surprise moment is telegraphed.

How Much Gore: Depends on which version you’re watching. In the theatrical version, it’s a small to medium amount. In the extended cut the gore is, for lack of a better word, extensive.

Worst Scene: The end is basically the killer amputating his own arm and disappearing into the mine. Ok, so either nobody goes after him, and he starves to death, or the townsfolk get a bunch of guns and hunt his ass down. He’s in a mine, it’s not like he got away. (spoiler)

Any Nudity: NONE! And this is an ’80s slasher movie set around the most sexy of all days!

Overall: Very good, underrated slasher pic. Some consider it a classic, and possibly the best slasher movie ever, but I wouldn’t go that far overboard. I don’t think it’s anywhere near as great as Halloween, or even The Burning. But it is good, and if you haven’t seen it and are a fan of the genre you definitely should. HOWEVER, and I can’t stress this enough, make sure you watch the extended cut. The DVD I watched had a choice between watching the theatrical version or the extended cut, and I opted for the theatrical version because generally extended cuts mean just some more useless dialogue or boring scenes that weren’t necessary, which is why they’re cut out in the first place. So during my viewing I was confused as to why the movie wasn’t gory and why it seemed to cut away sloppily during the kill scenes. So after I finished I checked out the deleted scenes, which were mostly expanded, gorier versions of the kills that were so much better and more entertaining. For instance, in one kill in the theatrical version, the killer puts his pickaxe through a guy’s head, and it cuts away without showing any impact, then he drags his body away. In the deleted part, we actually see the pickaxe gore the guy under his chin and come out of his eye socket. That’s just a million times better and pretty much every kill in the movie has an expanded version, and taken cumulatively they really amp the whole viewing experience up a few notches. Plus, if you watch the extended version with your squeeze, you’re 6 times more likely to get laid, whether it’s Valentine’s Day or not.