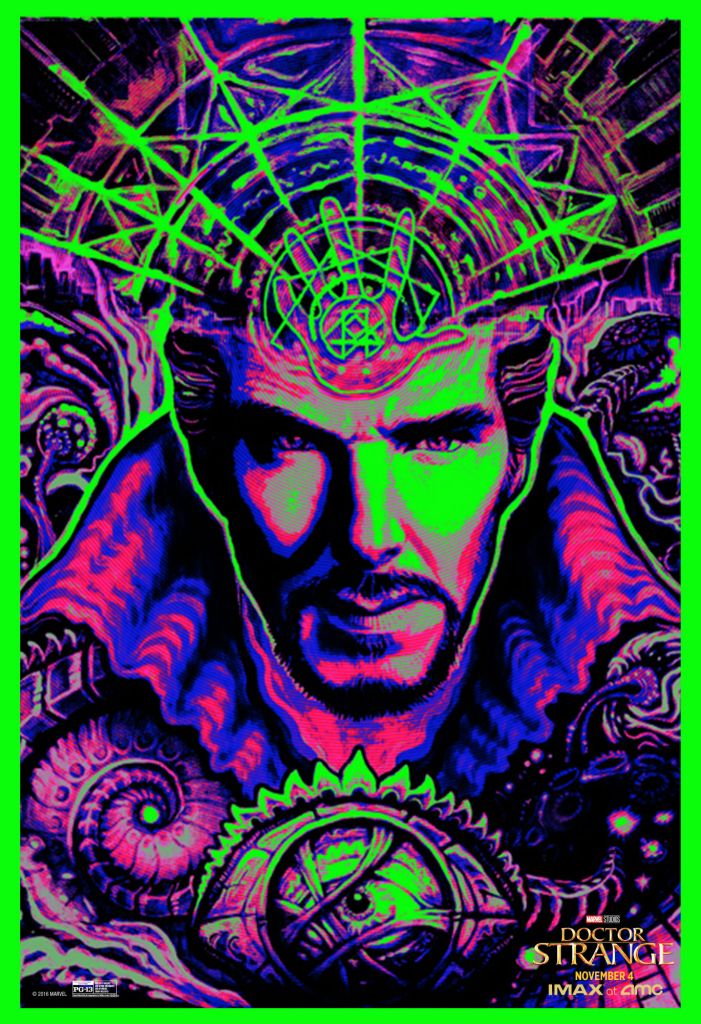 Synopsis: A strange doctor ruins his peculiar hands in a bizarre car accident so he must do offbeat battle with odd enemies to stop a weird being from taking over our unusual world.

Overall: Despite a few nitpicks, I enjoyed this picture a lot more than the usual superhero fare these days. Maybe you’re not as burned out on superheroes as I am, or maybe even more so, but despite all the MCU tying in they have to do, it feels like its own thing and stands well by itself, like you’re just watching a good sci-fi movie instead of the same old punch-laser-explode, although there is a lot of that. But the fresher approach of magic and mysticism levels all that out for an enjoyable romp that I’d recommend it to pretty much anyone, although it’s not as good as the little seen 1996 classic Dogtor Strange. 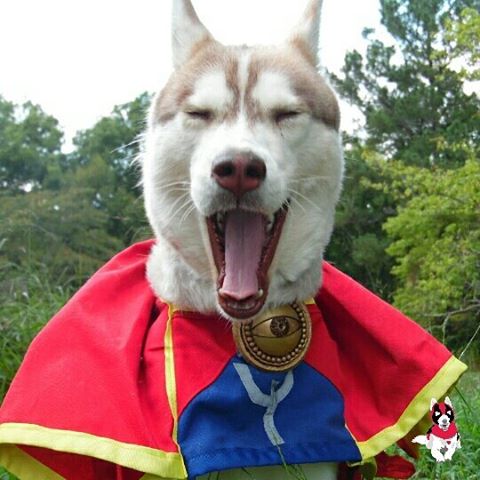