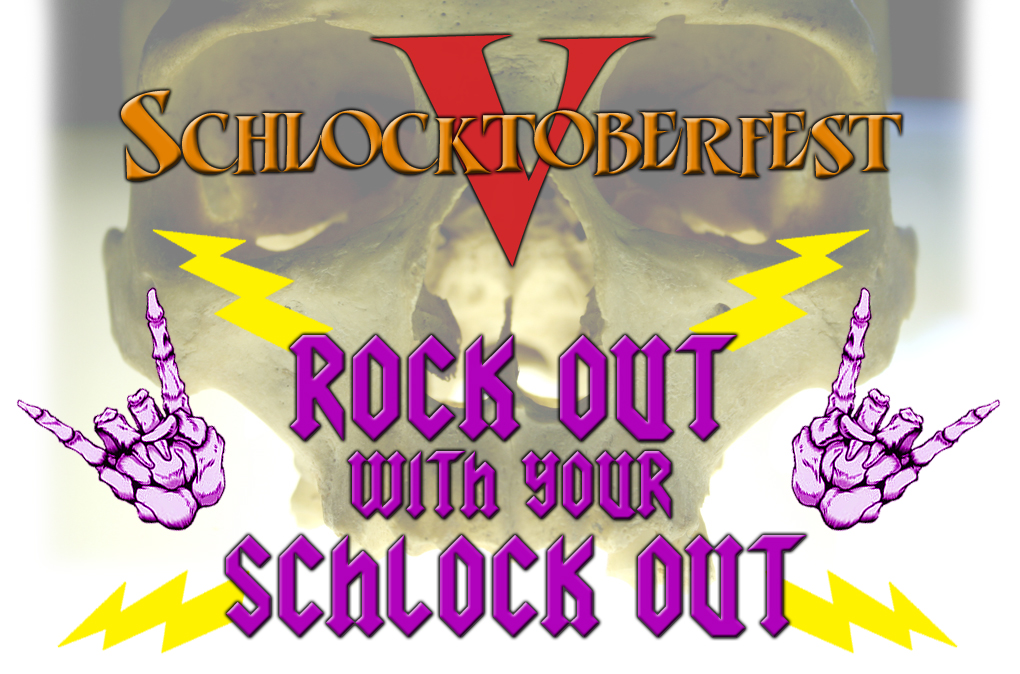 Who says there are no perfect picture searches?

How about a little head?

Final Thoughts: What an absolutely waste of everyone’s time, but especially mine, which I do not forgive. It’s actually kind of an achievement in film that there isn’t a protagonist in this bucket of bloody stool. Not a good achievement, but an achievement nonetheless. There’s no one to like in this picture, and really nothing to like about it. Maybe the band isn’t a complete atrocity. and the acting of Mr. Travis and the dominatrix wasn’t too terrible by schlock standards. But the titular blood dolls really barely do anything, and it’s unclear why they’re even in it. And seriously, the pimp doll and its name were just plain offensive and I hope Charles Band is fucking ashamed of himself, but I seriously doubt that.