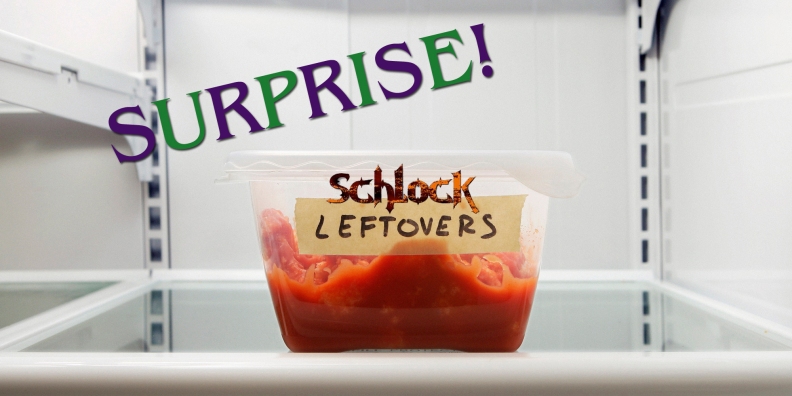 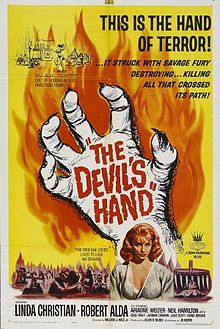 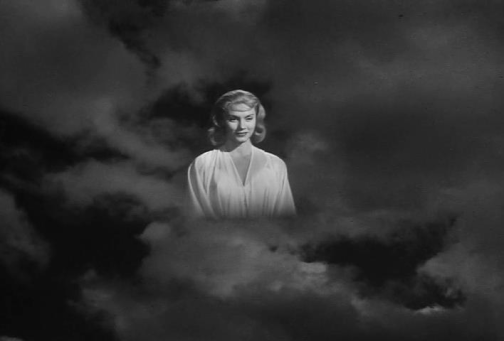 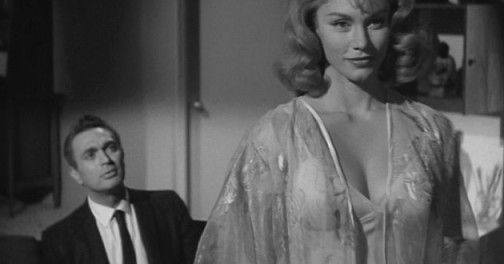 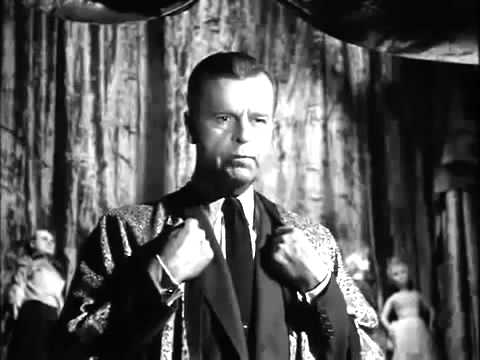 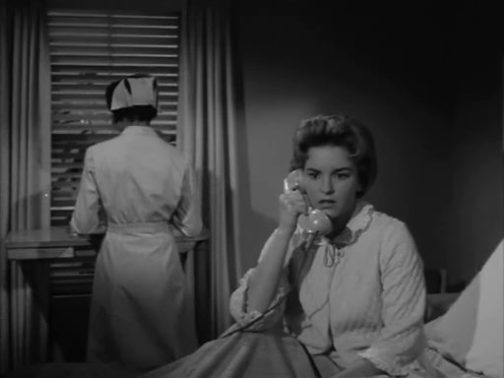 Scare Level: I’m just shocked at how I stayed awake watching this wet blanket of a flick.

Nudity Level: Early 60s negligee in black and white is the best you’re gonna get.

Best Scene: I’m always a sucker for a good unnecessary car explosion off a cliff gag.

Worst Scene: Nothing in this piece of schlock was any good so the whole thing was terrible. 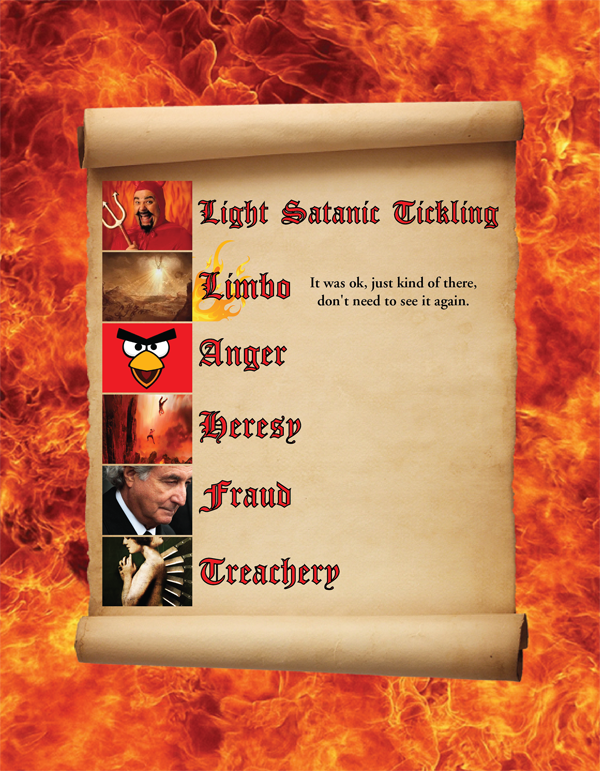 Overall: I can’t believe I watched enough “satanic” themed horror flicks to still have leftovers. Days and days of leftovers. But this one was at least different being the oldest I watched as well as the tamest. I kinda knew what I was getting into being an early 60s low-budget black and white horror film. No gore, no nudity, barely a scare or even scary make-up. It was supposed to be a “psychological thriller” I suppose, in the vein of a Tales From the Crypt style of story but it barely raises and eyebrow. It may have made an impact on my parents’ generation. But probably not. I just learned that this was made in 1959 but not released until 1961. Meaning this came out a year after Hitchcock’s Psycho, so there was examples of decent level of gore, suspense, shock and scares way better than something like The Devil’s Hand.

2 thoughts on “Schlockleftoverfest: The Devil’s Hand”