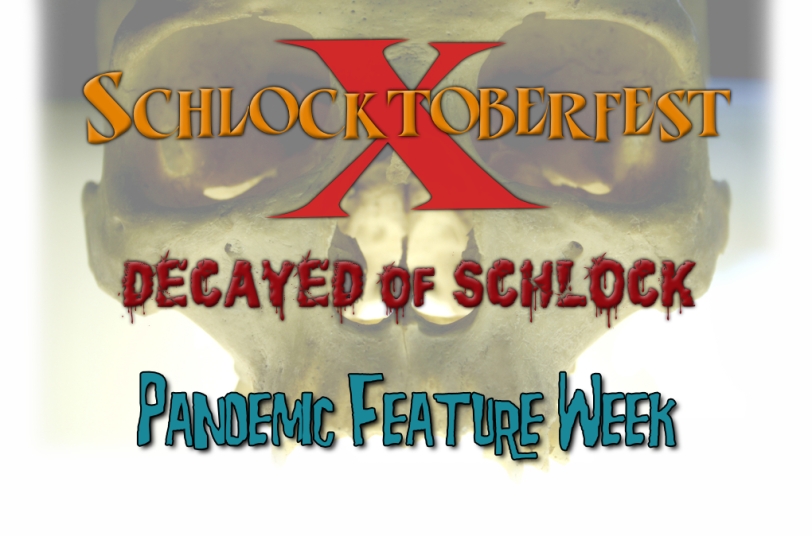 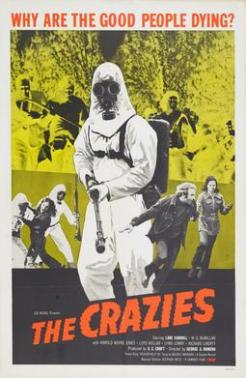 What’s This About: Residents of a small American town accidentally becomes afflicted by a military biological weapon. Then they all go coo-coo for Cocoa Puffs. 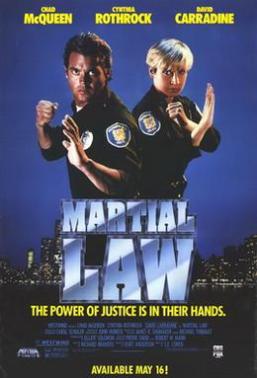 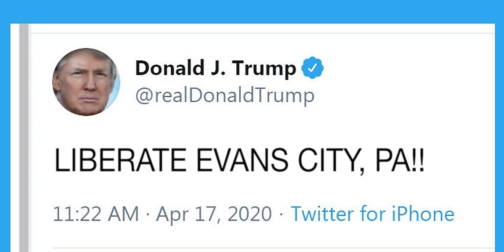 Any Good Gore: Jim: The typical bright red Romero blood from his early years, and a couple of decent gunshot wounds

Brad: It’s not Dawn of the Dead in gore levels but neither is Working Girl.

Any Nudity: Jim: Judy treats us to a nude scene, so does the Colonel at the end for no good reason at all.

Brian: She may not have actually been JoBeth Williams, but Judy’s 27-minute fully nude scene got my ghost.

Best Quote: Jim: “Move Nurse!” really made me laugh for some reason.

Brad: I’m sticking with my “We’re gonna do us some drinkin’.” only because I don’t recall anything else of note.

Brian: “I need you like a hole in the head.”

Best Scene: Jim: I’ll say Kathy’s death scene where she just says “wow’ after getting shot and dies out in the sheep field.

Brad: The opening with the dad going nuts and burning down his house for two reasons: 1. it perfectly set up the movie and it’s really the only case of anyone really showing that they’re “crazy” and 2. it brought back memories of my dad.

Brian: I like the home invasion montage, especially when the grandma attacks with the knitting needle. It brought back memories of many Thanksgivings.

Worst Scene: Jim: Probably when the doctor with the vaccine gets killed in the redneck stampede. Romero just has to make things as bleak as fucking possible the closer you get to the endings of his movies.

Brad: The movie nose-dives mid-way through once our “heroes” basically give up and shack up in houses instead of trying to find ways out of town. I understand the whole town was under martial law and tough to exit but how many times did they breach the military’s defenses and then just stay put? And what was the whole point of bricking up Judy?

Brian: I agree with both, all heroes in this movie turn out to have basically pointless journeys. Same with Night of the Living Dead, but not nearly as good.

How Pandemicky Was It?: Jim: (in a Johnnny Carson voice) It was so pandemicky, the GOP is using it as the opening to all of their future conventions.

Brad: HIYO! You are correct sir!

Brian: It seems that Trixie just made you like a drunk dickhead.

Final Thoughts: Jim: Closing out ten years with this? M*A*S*H was retired with more dignity, and for that matter so was Dahmer. (Thank you Berke.) It’s already hard enough to believe that our tin/ aluminum anniversary (yes I looked it up) is in the middle of a fucking global pandemic for really reals. This movie did however eerily predict what’s going on now in some instances: mostly the uniformed moronic masses thinking that protection is a violation of one’s personal rights. Look, quarantine or fucking die. Wear a mask, and don’t be a fucking idiot. That’s my political humor. Good night folks.

Brad: The dead don’t die. Neither does Schlock.

Brian: I knew we should’ve watched the remake.

Brian: 4 Bottles of Old-Grandad to Use as Hand Sanitizer (out of ten)

One thought on “Schlocktoberfest X – Day 31: The Crazies”