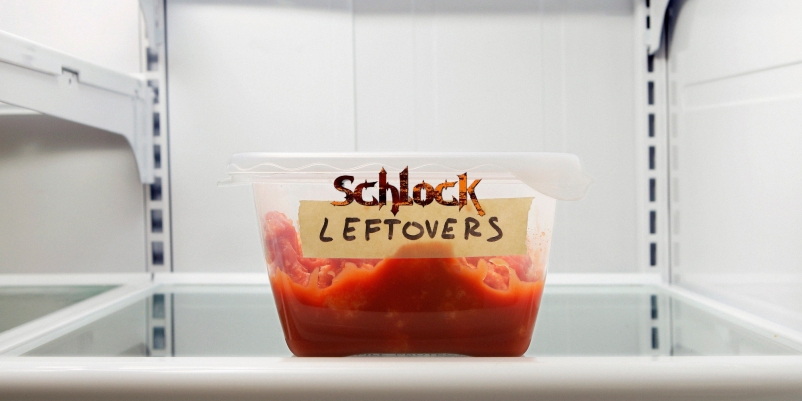 Author’s note:
One from the vaults – this movie has the rare honor of being an unintentional dupe review due to slight miscommunication. Brian already gave this the thrashing it deserved here, but these are my musings.

What’s It About: A nut-job actor breaks out of the nut house, puts on a nutty owl mask, and kills an entire theater company. I ran out of nut allusions.

Here are some of my observations as I watched the film

Is It Actually Scary: I can’t get scared of a killer who dresses up like the cover to Rush’s “Fly By Night” album.

Most Disturbing Moment: When one of the idiotic cops convinces himself he looks like James Dean.

Dumbest Moment: When owl man calmly sits on stage with his kitty and waits for dumb-dumb final girl to get closer.

How Much Gore: Blood naturally, but also some pretty meaty hackings and choppings.

Best Line: “You’re supposed to be a whore is that too much to ask?” Judging by the prowess of these actresses I would say it is.

Best Scene: Waiting for all of the dead actors assembled on stage to blink. I know one of them did at least once.

Worst Scene: Peter’s desperate attempts to rationalize with the killer into leaving him alive.

Overall: This is one of those slasher movies where you constantly root for the killer since there is not one likable character. If you can get past the awful acting, the 80’s synth stingers, and the overall lameness – you might enjoy it more than say, a funeral for a 2nd or 3rd cousin.