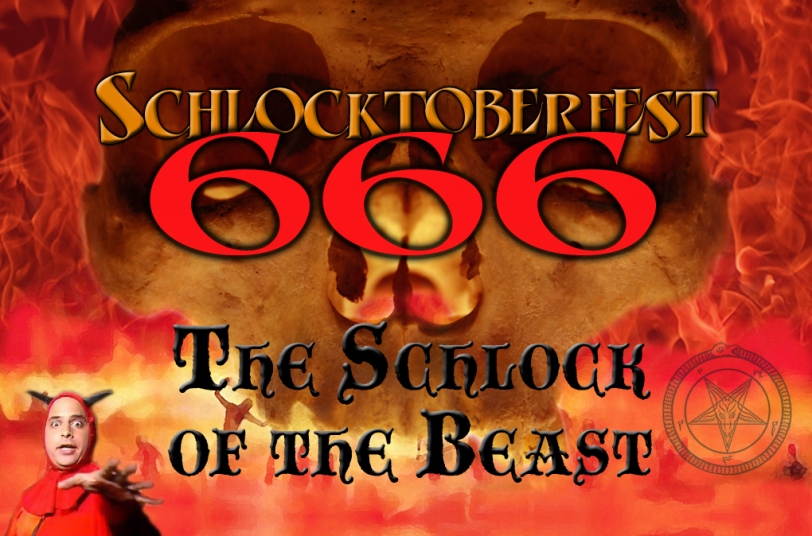 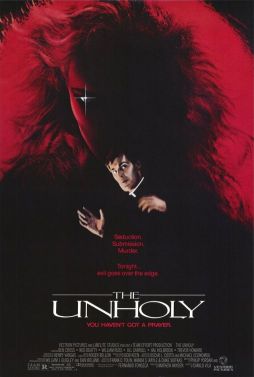 What’s It About: It’s something like a priest survives falling several stories so he’s assigned to this church in New Orleans where other priests have died so he must unravel the demonic succubus mystery and there’s also a group that puts on sexual Satan shows. Yeah, something like that…

Scare Level: I suppose it’s possible you could have a random nightmare when you fall asleep while watching this.

Gore Level: There are a couple eviscerations but this film is heavier on Bore Level than Gore Level.

Best Scene: I guess this one, it’s the only time anything remotely interesting happens, even though it’s not that interesting. I could not find a clip of the demon dwarves, unfortunately.

Worst Scene: When Ned Beatty comes to the church to ask questions of Father Micheal for his “investigation,” which eats up more time than Ned Beatty eats up pork rinds, and leads to absolutely nothing, just like everything else here.

Level of Hell: You think you’re in for a decent late-’80s horror-thriller, but you’re really in for a decent 80 minutes of looking at your watch. This should be standard viewing for anyone who wants to enter the priesthood thinking that it’s a glamorous life, but it’s really just yawns and succubi. HERESY! 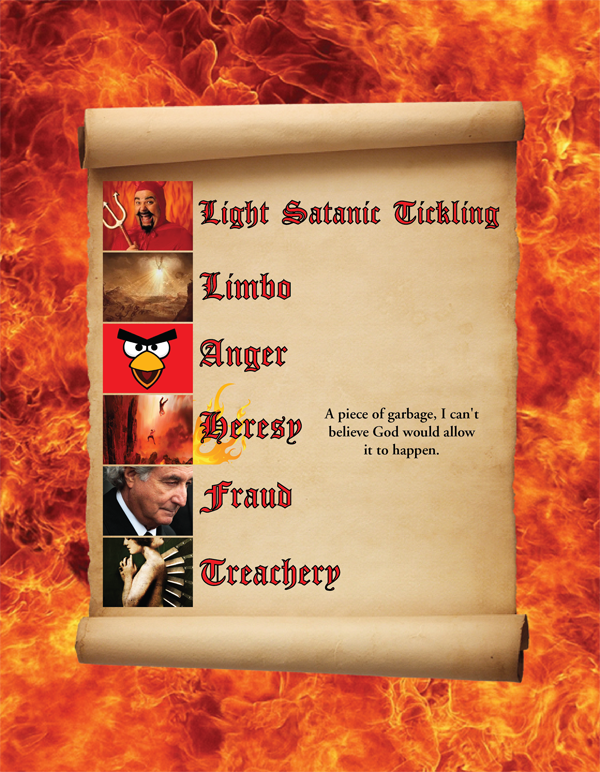 Overall: This is one of my lighter entries this month because the movie is such a snoozefest and not enough happens to even make fun of, which is the absolute worst kind of Schlocktoberfest picture. There really isn’t even that much to say about it, it’s just not entertaining and you can do better elsewhere. Devil was completely boring, too, but at least it had talking points.