No Trailer, Here’s the whole flick:

Director: Frank Harris (Low Blow, The Patriot [not the one with Mel]) 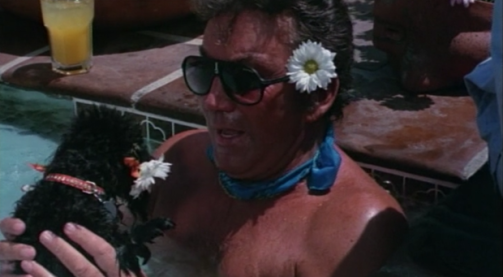 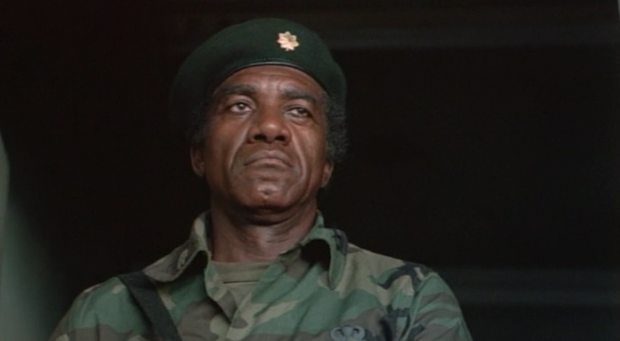 Exploitation Level (Gore, Nudity, Etc.): Plenty of gratuitous violence, especially with automatic weapons. It’s the kill-point of the movie! But not even 15 minutes of the movie is dozens of innocent people mowed down by Nighthawk and his minions. It’s bananas! Unfortunately every kill is basically bloodless though. Strange. And then there’s some topless dancing and gratuitous close-ups of Leo Fong working out.

Best Scene: Pick any scene with Cameron Mitchell. But I’d go with the one where he’s in the diner and slowly going insane by the baby crying. First off, there’s zero reason for him to be in this diner, when he’s a very rich crime lord. And second, instead of him simply walking away from the annoying position he’s in, he decides to be a lunatic and kill the waitress mother. Funny thing is, while he’s choking her the baby is completely silent.

Worst Scene: The film has a lot of unnecessary filler, mainly due to the blatant fact that they wanted to give credit or thanks to the town’s police department by having a lot of the officers as extras doing ordinary and routine cop stuff, like washing squad cars and chatting in the break room. If I had to choose a really bad scene though I’d go with any fight scene with Leo Fong. I don’t doubt that Fong knows martial arts but it sure as shit don’t look like he knows any fighting skills judging by his moves in this film.

Best Line: “$500 dollars at a pooch parlor and this little…I’ll tell you, I love it…I love it, but she poos and she pisses all over the living room and I don’t want that no more because the next time she does it I’LL KILL HER!!…I don’t want her to do anything in the house anymore. You promised me you’d house break the little bitch! Aw she’s adorable, ain’t she adorable? 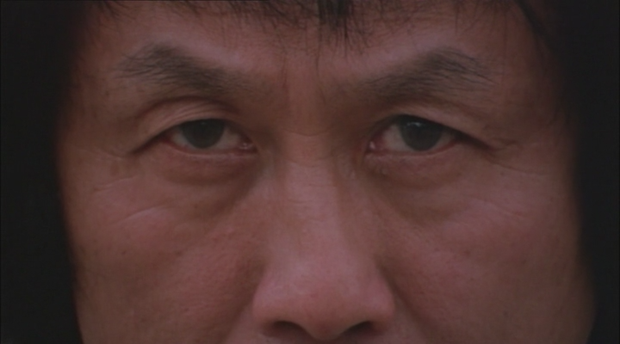 Well How Schlocky Is It?: This was an absolute blast! It’s up there with other 80s/90s schlock crime masterpieces like Miami Connection, Samurai Cop, Hollywood Cop and Terror in Beverly Hills. Besides having a very silly, quiet and lame looking Asian-American lead be the tough cop on the case it also stars the maelstrom of crazy, Cameron Mitchell. It’s sleazy, poorly acted and unintentionally funny. Perfect blend of Schlock. Grab some buds and suds and have a great time watching this Z-grade classic!

One thought on “Schlock Watch: Killpoint”