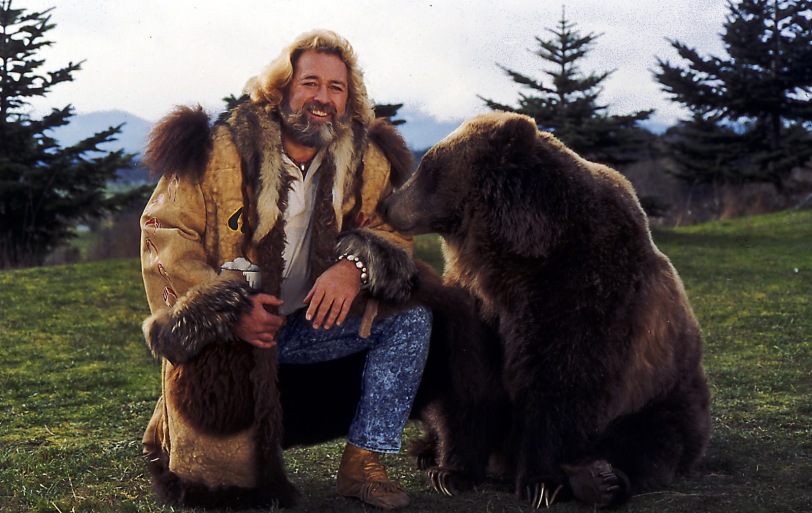 “I want to know the connection between the elves and the Nazis.” – Dan Haggerty, Elves

2016 continues its psychotic murder streak with the death of Dan Haggerty, one of the HTTHV staff’s most beloved actors, on January 15 of spinal cancer at age 73. Dan is most remembered for his stint as TV’s Grizzly Adams during the mid-’70s when people just couldn’t get enough frontier entertainment. But the reason we’re so fond of him is his remarkable string of ’80s and ’90s schlock, including Elves, The Chilling, Chance, and Repo Jake, just to name the gems we’ve seen.

Sadly, we didn’t get around to reviewing them before his unfortunate demise, but that is definitely something we’ll rectify soon in his honor. He always seemed like such a nice guy, which came through in his acting, just like he also seemed like he was always drunk in those schlock masterpieces, exacerbated by the fact that his character was either an alcoholic or a recovering alcoholic in most of them. But we all have our vices and demons, and Dan was burly enough to bear hug his into submission.

I’d like to think that if there is a heaven, Dan is currently filming my dream project: a direct-to-video buddy action comedy with John Matuszak, directed by Andy Sidaris.