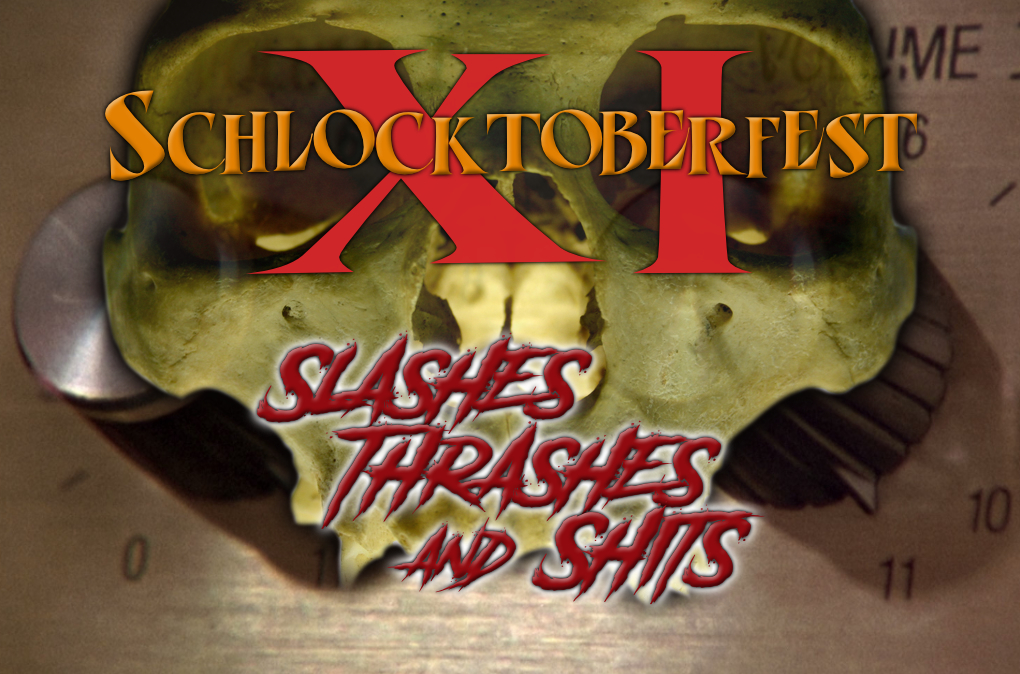 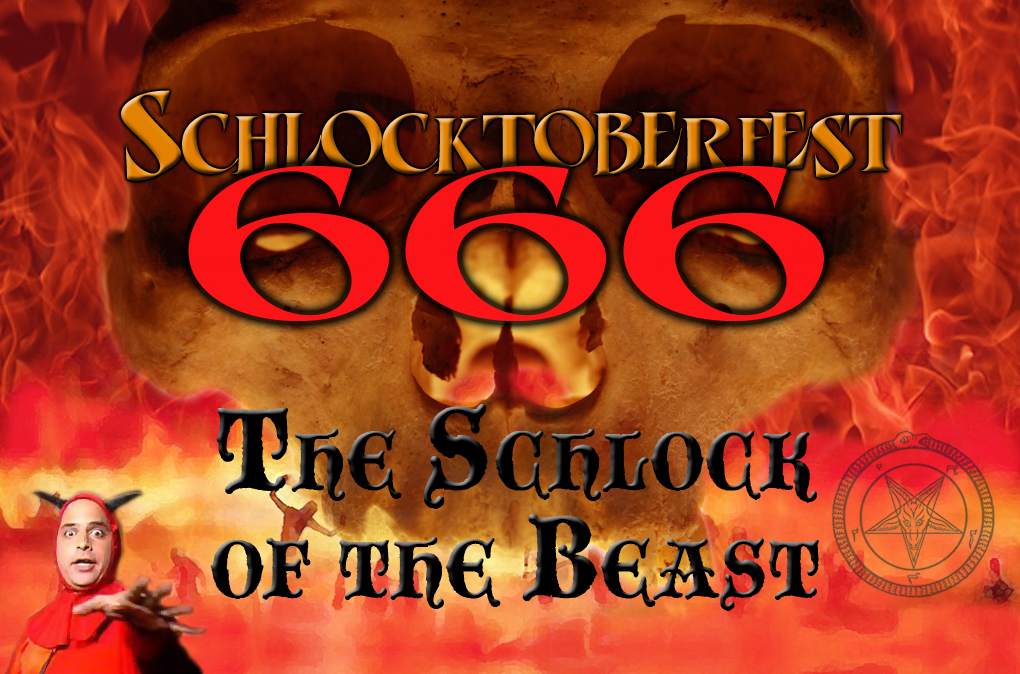 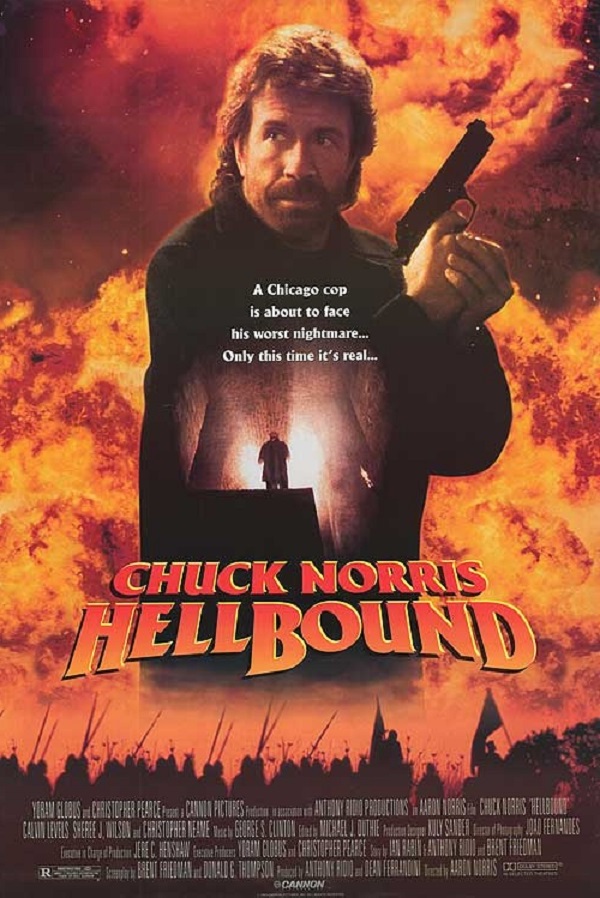 What’s This About: Chuck Norris and his annoying partner have to…. umm… save, something, or… someone… from theeeee… devil?? 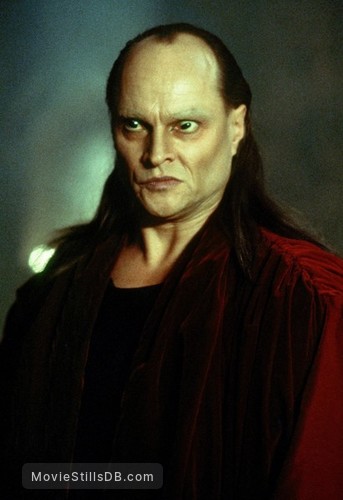 Final Thoughts: I don’t know what was happening through any of this. While it makes sense to have Chuck Norris in the last Cannon film he’s still a shithead, and most of Cannon’s movies were garbage. It’s like eating the last piece of meatloaf found underneath the floorboards of a burned down Cracker Barrel. The only thing memorable about it was the score, which was seemingly done by Keyboard Cat (hear and see below).