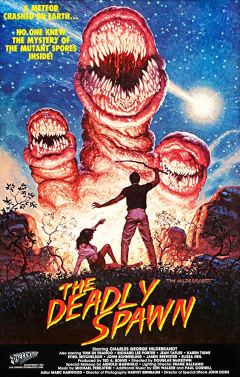 Coordinates: An alien is in a family’s basement and then slowly makes its way up the house, killing people, until the movie ends in the attic. 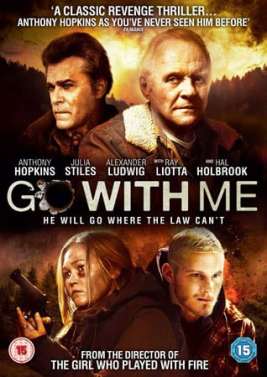 Scare Stars: Shouldn’t we just eliminate this category at this point?

Nudity Nebula: Some slight grandmother’s boob in the beginning.

Space Vacuum: Aside from the meteorite in the beginning everything pretty much takes place in one house, like an effective kidnapping.

Best Transmission: “They don’t seem to make fine ceramics of the great apes, for some reason.”

Best Visual: The ending with the giantest deadliest spawn was pretty cherry. It was obviously all miniatures, but it worked really well.

Worst Visual: There is just way too much filler in this hot dog.

Universally: There are some enjoyable moments in this but mostly it’s just a slog to get through. I actually enjoyed everything with the alien and the climax, but everything in between with the family was just a waste of time. Because of that there wasn’t much to say (see above), but if you like movies about aliens eating people go ahead and check it out and fast forward through the non-alien parts. Or just watch this: