Schlockleftoverfest: Sometimes They Come Back 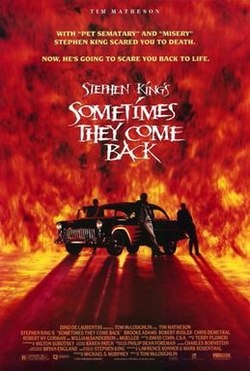 What’s It About: History teacher returns to his childhood home to live with his family, despite he having a really bad childhood there. Sure enough the greasers who terrorized him and his brother from the 60s return from the grave to further give him a bad time. 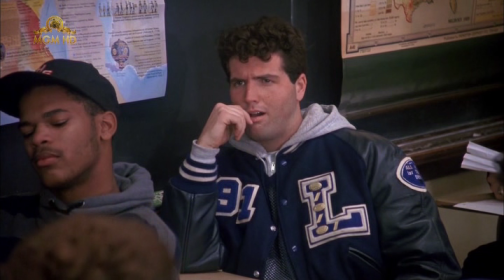 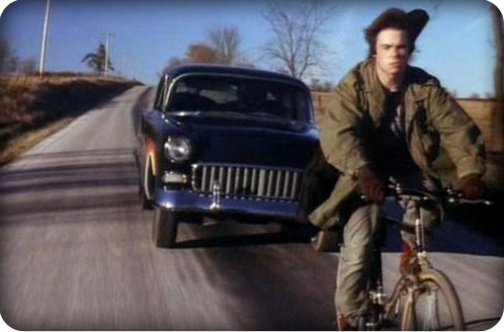 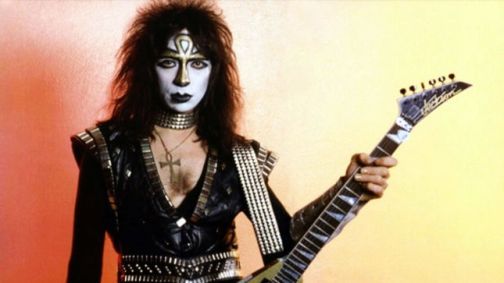 I don’t know if you know anything about bone cancer… Mr. Nugent, but it eats you up inside. Bit by bit. 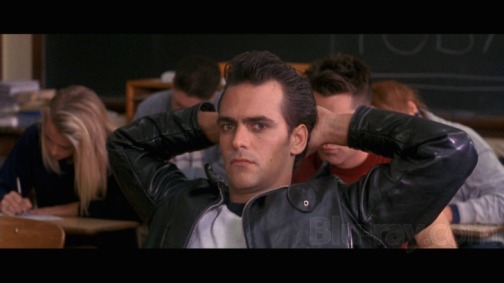 He’s the leader of the pack!

Nudity Level: This was a Made-For-TV movie.

Best Line: “Time to rock, jock!” No, seriously, there are no notable lines in this waste of space.

Best Scene: Months later, I don’t remember enough about this movie to comment on a good scene. My life savings say that there was nothing notable to comment on.

Worst Scene: Of course the ending not because it was lame and useless and predictable but also because it was almost note for note the same scene we saw earlier in the film.

The issue here is not that we broke a few rules, or took a few liberties with our female party guests. We did.

Overall: As you can see I watched a few more Stephen King flicks back in October that didn’t make the Schlocktoberfest cut. While I had some interesting and amusing observations, this movie really isn’t worth much of anyone’s time. I don’t even think King watched this ever. It brings nothing new to the table, horror-wise, drama-wise, fantasy-wise, Ray Wise—nothing. So only if you really really really have to watch every single Stephen King movie adaptation would I recommend checking tis one out.

One thought on “Schlockleftoverfest: Sometimes They Come Back”