What’s It About: Another trippy Joe Spinell slasher mess of a film. 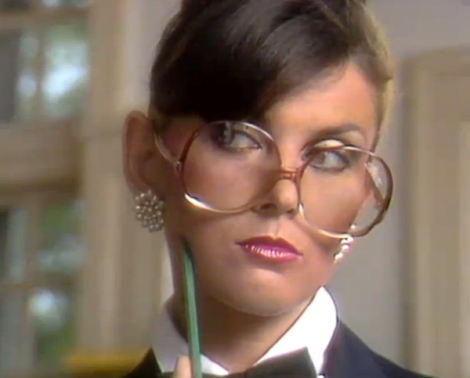 Scare Level: Too stupid to be scary.

Gore Level: Beheadings, dismemberment, gunshots to the cabeza, and headers off of French castles.

Nudity Level: A very impressive sampling of topless women along the beach of Cannes.

Best Line: “I made baked macaroni, you don’t eat right. You need more protein so you wouldn’t have to think of those crazy ideas.” Nothing grounds you more than your Italian mom while making you food.

Best Scene: Can’t think of one.

Overall: After Starcrash and Maniac came this opus. This was one of many movies from my old days that I really was psyched for when it hit DVD, only to be crushed with disappointment upon viewing. This movie never made it to the theaters it went straight to VHS in 1984 and I didn’t get to see it until Troma released it in 2009. Was it worth the wait? No.

Score: 4 Spinell/Munro Collaborations (out of 10)

One thought on “Schlocktoberfest VII – Day 30: The Last Horror Film”