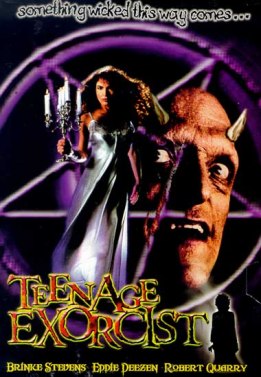 What’s It About: A young grad student rents a home that has a demon in the basement and is quickly possessed. After a failed exorcism by a Catholic priest, he attempts to call a higher authority for help but mistakingly calls a local pizzeria. The delivery boy is Eddie Deezen. Based on a true story. 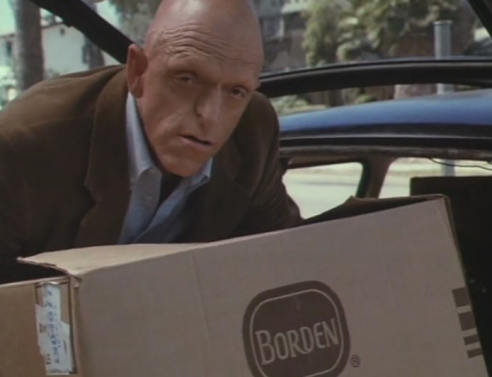 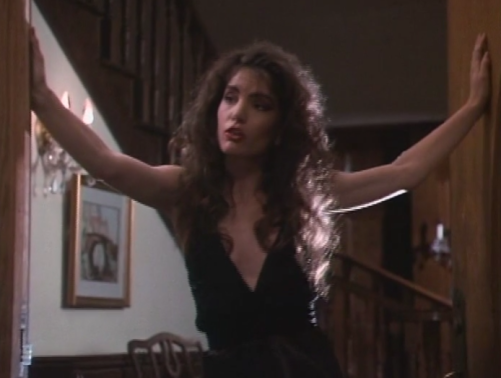 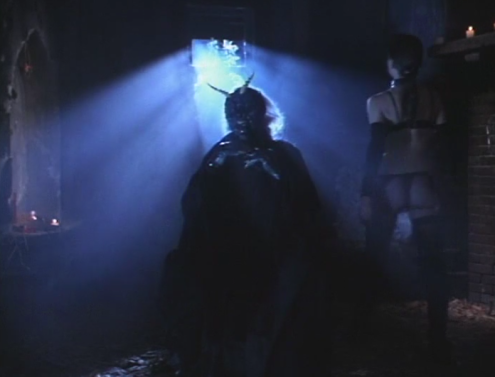 Best Line: I’m still embarrassed to say that I found the priest asking zombies if it’s anyone’s birthday today to stop them from attacking funny.

Best Scene: I’d have to really say the theme song. But honestly, there’s not much going for this flick in terms of “best.” Even when Deezen’s on screen they never really give him anything good or funny to say.

Worst Scene: Eddie Deezen getting a foot rub and the film making it seem like he’s getting head and hearing Deezen in ecstasy. I went 38 years not knowing what that sounded like and I was cool with that.

Level of Hell: While not the worst “demonic” flick this month for me, it definitely is a terrible movie. This “horror-comedy” had some laughs but not enough for me to want to watch again.

Overall: What an oddity. To be honest, the whole first third is not played for laughs as the rest of the flick and I wasn’t sure what the tone was and it threw me off, hence my notes sounding like I was taking the movie more seriously than I should have. Sure, I knew it was a horror-comedy because Eddie Deezen stars in it but it was more of a dopey attempt at a spoof with some of the lamest jokes I ever witnessed. The screenplay felt like it was written by some high school adolescents that just happened to see The Exorcist and wanted to throw in my low-brow humor. But that’s neither here nor there because it’s a terrible movie anyway. Plus the fact that Eddie Deezen is only in it for maybe 20 minutes of screen time and he doesn’t do any “exorcism” stuff is insulting and disappointing. I mean, it’s really all my fault for picking this movie. It did have a decent theme song though. 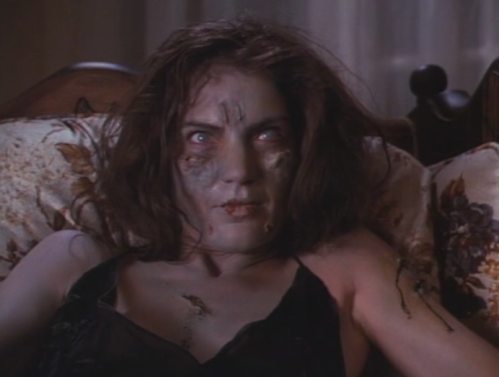