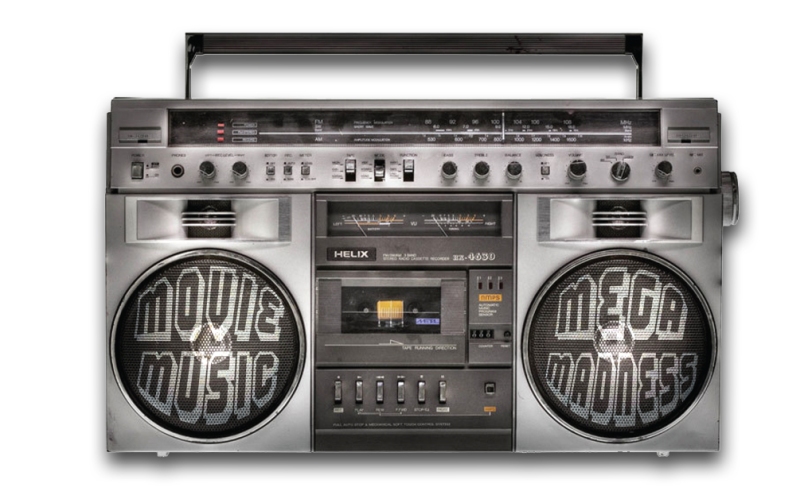 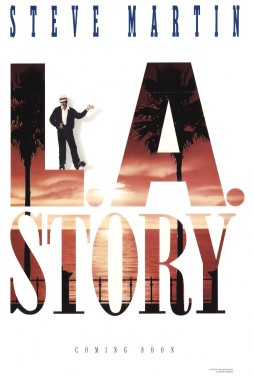 Let me get this out of the way right up front. I am actually a fan of Irish New Age singer/songwriter Enya. I have been since college when a girl I was heavily attracted to was a fan. Something happened with me buying “Out of the Blue” by Debbie Gibson because of a girl. I just so happen to still like Enya even though every Crom-damned album she releases is a carbon-copy of the last with less interesting songs. Like a copy of a copy. I don’t necessarily like New Age music and would go so far as to poke a lot of fun at the other artists of the genre like Yanni and John Tesh. Maybe it was the emotional response of that summer when I liked that girl that I still like Enya’s “Watermark” album. It has always served a great purpose for me to relax me or something great to play to fall asleep to. I’m not too ashamed to admit that I like most of her work but I totally get that she’s not for everyone.

But what I never realized was I knew of Enya’s music years earlier because 3 of her songs are featured in the Steve Martin comedy, L.A. Story. (She also had a song in Ron Howard’s Far & Away, but I didn’t see that until just a few years ago and she was nominated for and Oscar for her song in The Fellowship of the Ring). L.A. Story was one of those early 90s comedies that I happened to enjoy whenever it was played on cable multiple times a week. If you’re unfamiliar with the movie, I can best describe it by saying it’s a existential comedy with equal amounts of drama, romance, witty clever social and relationship commentary mixed with silly and wacky comedy. It’s really Steve Martin at his creative peak as a writer. He effectively mixes the goofy The Man With Two Brains or The Jerk type comedy with his Shopgirl and A Simple Twist of Fate dramedies. I would say this was his Annie Hall wherein, it was a departure point from complete spoof comedy to adult-themed dramedy. There’s high emotional scenes in L.A. Story yet there’s also scenes with him rollerskating in a museum and communicating with a freeway sign that gives him romantic advice. It also is inspired by Shakespeare and has a lot of interesting cameos like Rick Moranis and Patrick Stewart. It was one of the first “grown-up” comedies I truly enjoyed at just the right age and I still enjoy it tis this day. If you like Steve Martin, you’ll absolutely love this underrated gem.

But yeah, it featured Enya for an added new-agey, philosophical, existential romantic feel to the film. And even though I didn’t know or care who was singing when I first saw the film in 1991 it still worked for the emotional weight and tone of the scenes.

And no, I didn’t get the girl. I instead got into Enya.