Synopsis: Surrealistic comedy/thriller about a man’s descent into madness while vacationing at Walt Disney World. 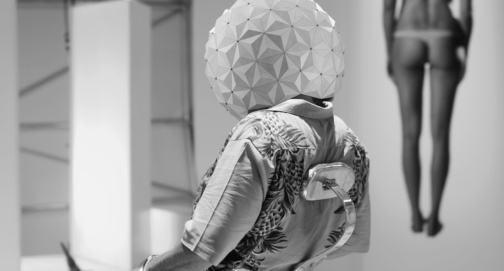 Overall: Before my Disney World vacation I would’ve given this film a 4 or 5 grade but after seeing the parks again and experiencing the crazy myself, I gave the film a slightly higher score. I think it’s worth a look-see for the somewhat curious. The acting isn’t the worst given the amateurish careers of its actors. The comedy and absurdity of some of the scenes and scenarios make up for it. But it’s also worth seeing because of the guerrilla-style and illegal production. It’s very fascinating and awesome that the filmmakers were able to pull off such a difficult shoot.

One thought on “Reel Quick: Escape From Tomorrow”