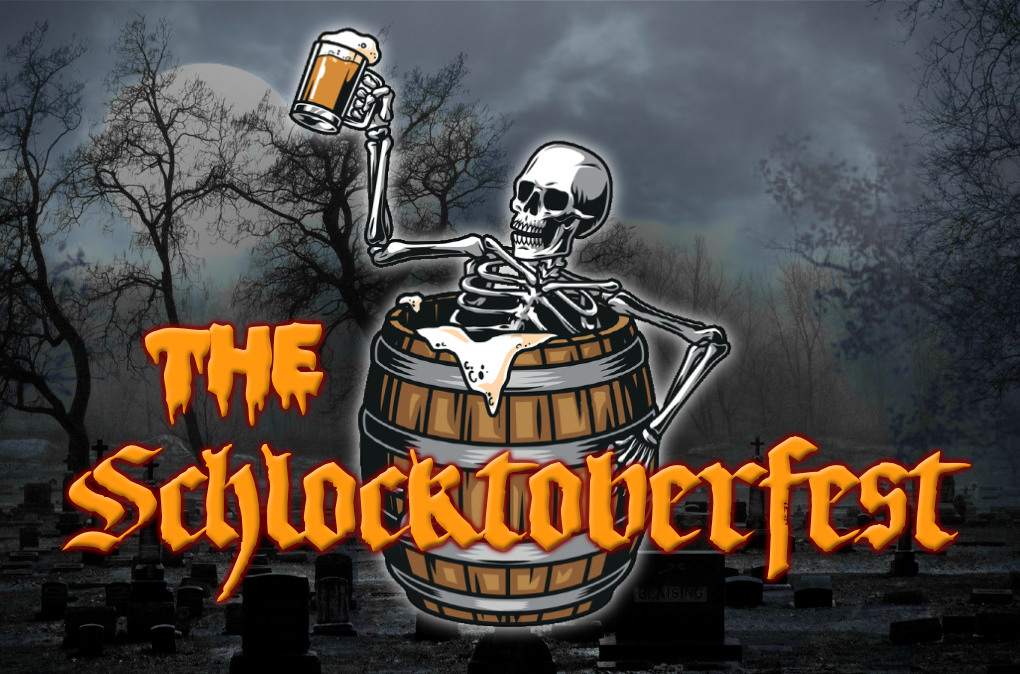 What’s This About: Charley Brewster lives next door to Jerry Dandridge, who happens to be a vampire. And he’s not the friendly kind of vampire either! You definitely don’t want to borrow a cup of sugar from this guy. And don’t even think about lending him a power tool! 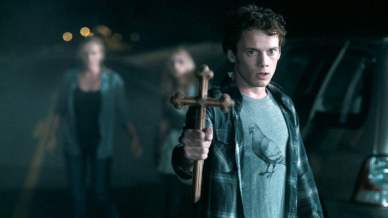 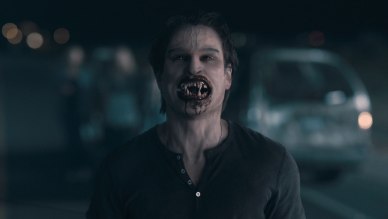 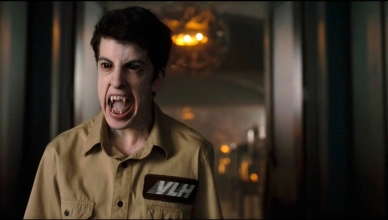 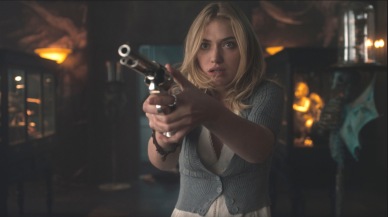 Final Thoughts: This is how you do a remake! This is up there with Zack Snyder’s Dawn of the Dead and Luca Guadagnino’s Suspiria in terms of doing a remake well. I’m not saying they are necessarily better than the originals but well-made, entertaining as well as bringing something new to the story. 2011’s Fright Night eschewed the original’s highly sexual nature and teenage coming-of-age story, which I think made the original a unique twist to the otherwise tired vampire story but I think it still is a very fun movie. Colin Farrell is terrific as well as the rest of the cast and I highly recommend this film whether you’re a fan of the original or not.

Which was Better?: It’s a tie! I like both equally and for different reasons. I like the sexual awakening and even the gay overtones of the original as well as the more Hammer-gothic style to the story and I like the more action -adventure aspect of the remake as well as the updated special effects and Colin Farrell’s scenery-chewing.

One thought on “The Schlocktoberfest – Day 28: Fright Night”