What’s This About: An old psycho named Norm reminisces about being a young psycho, also named Norm. 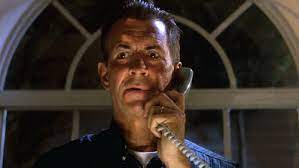 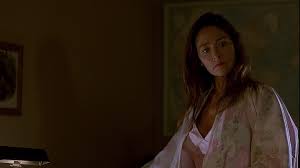 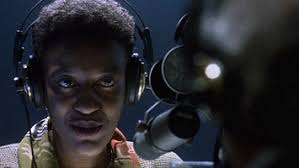 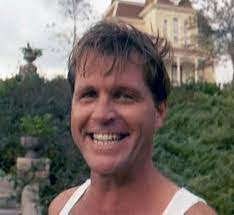 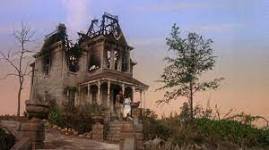 Final Thoughts: And thus completes my heroic journey through the Psycho sequels (Psyquels?), and I’m shocked that they were all actually pretty good. And moreso, IV was probably the best of the bunch. I think the general consensus for years were that they were trash because how could you possibly churn out sequels to a beloved masterwork 20+ years later? And they are trash, but the good kind, like a half-eaten yogurt just sitting on the top. Ok, maybe not Psycho III so much, but it was still ok. This one doesn’t have a whole lot to do with the other two sequels, and is basically a continuation from the original, which was probably what they intended. So while it doesn’t hold a candle to the original, for a ’90s made-for-Showtime slasher it’s worth your precious time, Mother.