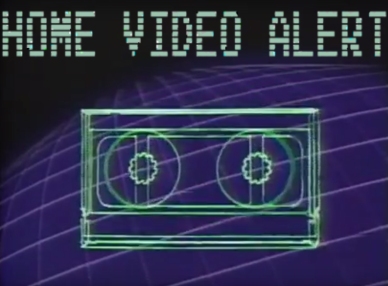 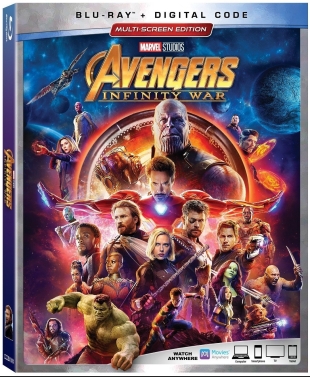 New on home video today is Avengers: Infinity War which is a lost episode of M*A*S*H in which Hawkeye Pierce is stuck in a time loop where he has to perform the same horrific surgery over and over again which is a hand transplant between a wounded soldier and the raccoon dog that ate his hands off but every time Hawkeye tries to amputate the paws of the raccoon dog its blood blasts him directly in the eyes and mouth even if he’s wearing goggles and a mask in the time loops the raccoon dog’s blood always manages to get in there somehow someway and the soldier always sits up in alarm and screams, “KLINGER HOLDS THE KEY!!” and then promptly dies of his hand injuries and the raccoon dog blood makes Hawkeye start acting like a rabid raccoon dog and he eats the hands of every nurse in the tent and then Radar and Major Burns because they wandered in and why not until a dimensional portal opens and out steps Hawkeye from the Avengers and he sees Hawkeye and he’s like, “…Granddad??” but Hawkeye doesn’t recognize is own grandson from the future and another dimension and he eats Avengers Hawkeye’s hands right off and now Hawkeye can’t use his bow anymore so he screams so loudly that the dimensional portal starts vibrating and Hawkeye (Pierce) can’t stand it so he sews Avengers Hawkeye’s mouth shut but before he can finish Rocket comes through the portal and sees the mangled raccoon dog on the operating table and he’s like, “…Granddad??” and he’s about to kill Hawkeye (Pierce) for this transgression but then Hot Lips walks in and she and Rocket instantly fall in love and Hawkeye (Pierce) can’t take it anymore so he jumps into the portal and it sends him through a time loop back to the beginning of the hand transplant operation and the same thing always happens even if he just tries to walk away or end his own life and it goes on and on for infinity so no one knows how the movie actually ends or finds out what Klinger holds the key to or if Rocket and Hot Lips end up getting married and having children.