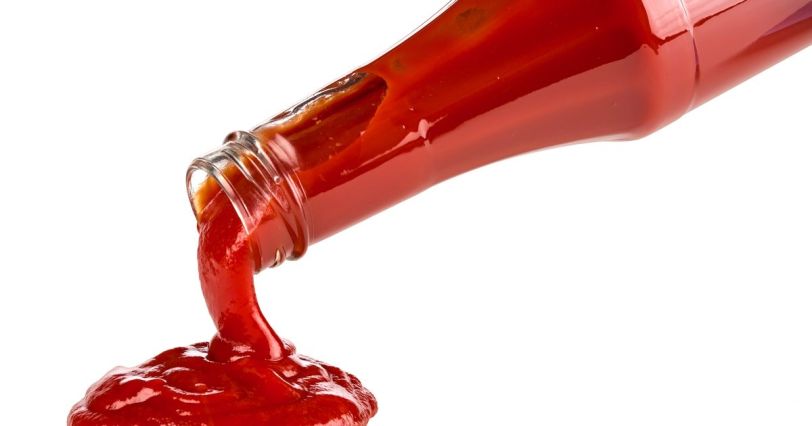 Our summer break, which began in like March, has officially and legally come to an end. Actually, to tell the truth, Brad had me suspended from the site for conduct unbecoming just because I got drunk while watching Any Which Way You Can and pooped in his car much like Clyde the Orangutan did to the police cars, the only difference being that my tush is much, much hairier. Anyway, that’s now brown water under the bridge. Let’s catch up on all the movies I watched during this hiatus.

This was an enjoyable digital romp that was kind of hampered on first viewing because it’s so different from the book it threw me off a bit. I guess I wasn’t ready. It basically took the major plot points of the book but did everything different for the movie, essentially making it another work altogether, kind of. But thinking about that now, it’s totally fine, because it works better that way, and while the book is fun, there was a lot of room for improvement. For example, obviously The Shining is a lot more exciting situation for a movie than the beginning of WarGames. So I need to hit continue and watch this a second time on home video, but I liked it.

Let me preface that I am a huge Jackass fan and have watched everything they’ve done multiple times, so I was extremely hyped to see this picture since it starred Johnny Knoxville and Chris Pontius doing actual stunts, and it was loosely based on one of the most notoriously dangerous amusement parks in the history of New Jersey. But while the Jackass-type stuff was good, everything else was lame movie trope filler. And with the dangerous amusement park setting they had to work with, there really wasn’t enough done with it. It’s really too bad, this movie tanked really hard meaning there likely won’t be any studio interest in doing anything like it again, so we’ve probably seen the end of Jackass. I would recommend Action Point for the stunt scenes, just fast-forward through everything involving Knoxville and his daughter. 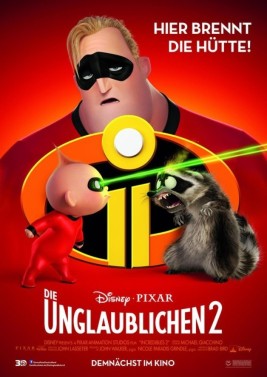 This movie was incr………..great! Sure, it’s basically kind of a rehash of the first one with ElastiGirl and Mr. Incredible switching roles, but it’s still fantastically well-made and is a pleasure to watch for both kids and adults. It’s just as much a superhero movie as all the other superhero movies you go see, it’s just that this one is made of electric drawings. The only real drawback for little kids is maybe that the main villain, Screenslaver, is creepy and uses a flashy hypnotism device that’s a little intense and hard to look at, like my face. But otherwise, it’s just incr……….swell.

So this picture was not liked by many, but liked enough to make $1.2 billion worldwide. I myself liked it a lot and appreciated that they tried to do something a little different, even if that something a little different (dinosaurs in a mansion) was very silly, but then again, it’s a franchise about dino-monsters. As someone who prefers Jurassic Park franchise to Star Wars, I had a great time and appreciate the fact that we’re getting more of these, and honestly I could watch dinosaurs tear apart amusement parks for 30 straight movies, and it sets up what seems will be an awesome third installment. Although as of now Fallen Kingdom probably won’t have the same level of rewatchability for me as the other Jurassic entries, meaning I’ll probably only watch it 19 times over the next year as opposed to 37.

It’s fascinating that this franchise is still so good even though Tom Cruise is in his early 70s. The stunts and locations are just unparalleled, especially since they’re only making new Bond films every 12 years now. And it’s refreshing to see big-budget action movies that are geared towards adults. I would say that Jurassic Impossible: Fallout Kingdom is better that Rogue Nation but not quite as good as Ghost Protocol. But all the MI movies are good except 2, which had too many pigeons. I didn’t see one pigeon this time around, and I was looking really intensely. I really hope they continue making these until Tom Cruise is forced into retirement and Jackie Chan takes over.

One thought on “Summer Movie Ketchup”