Thank you all for the kind wishes on my birthday this past Sunday. Like some of you, I share my special day with many celebrities—some more notable than others. Here, I have ranked 10 of them, from most embarrassing to share a birthday with to least: 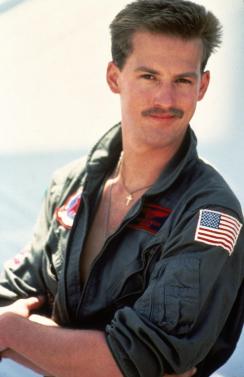 For the longest time, Anthony Edwards was basically the only notable actor with whom I shared a birthday. I don’t think he’s worked in the past 15 years. And he won’t stop texting me about playing volleyball. 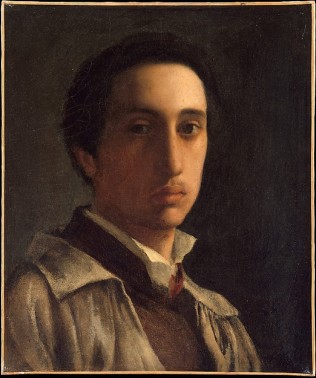 Nice paintings, Ed, but like Anthony Edwards, what have you done lately? 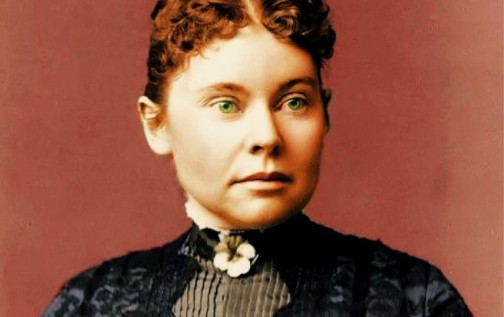 I know it was you. 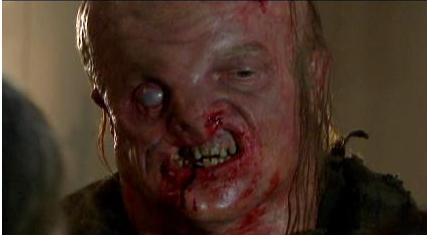 I’ve never seen Supernatural, but I did see the Friday the 13th remake, and I was less than impressed with Mr. Padalecki. Of course, the only thing I remember from that flick was one pair of boobs. 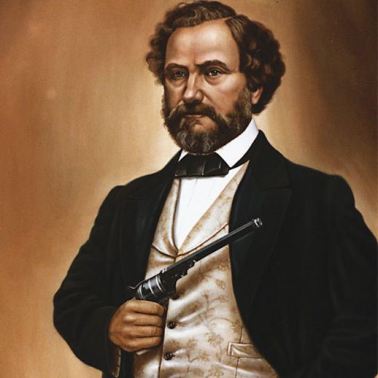 Inventor of the gun. He was said to be haunted by the people whom his pistols killed. And he was right, and they still haunt him to this day. 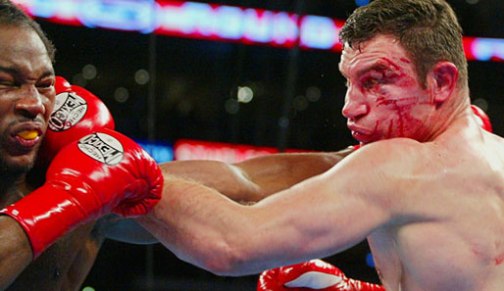 Former heavyweight champ, now mayor of Kiev. I’m proud to call him brother, but he is not proud to do the same. 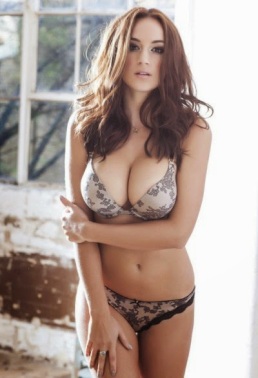 I’ve never heard of this girl before, but she popped up under celebrities born on July 19th, and immediately rose to near the top of this list. 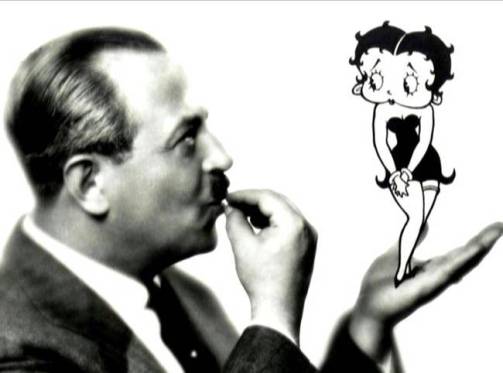 Made cartoons sexy with Betty Boob, so I guess he was kind of a weirdo. 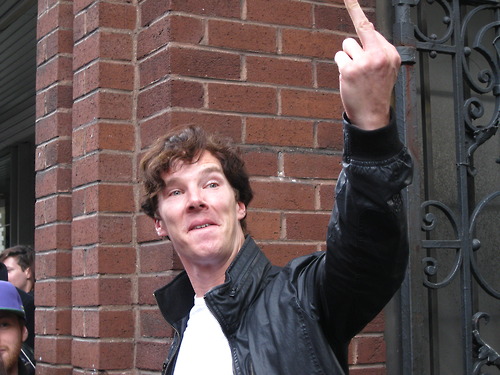 I suppose he’s now the most famous person I share a birthday with, but that wasn’t the case until fairly recently. Thank you for making me forget about Anthony Edwards. 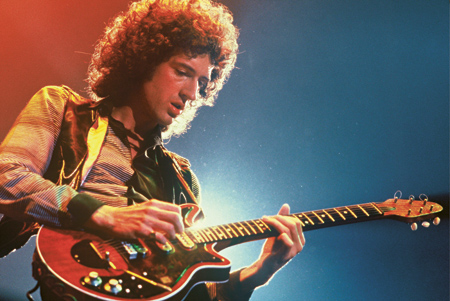 The mastermind behind the Flash Gordon soundtrack.

19 thoughts on “Celebrities I Share a Birthday With: Ranked”