25. Tomorrow Never Dies
It absolutely does if you die today. 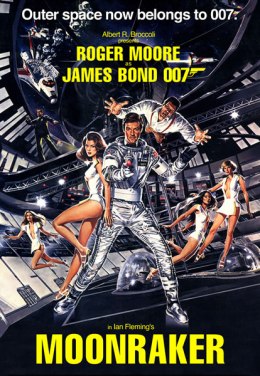 23. Moonraker
Why does the moon need raking? There aren’t any dead leaves up there that I know of. 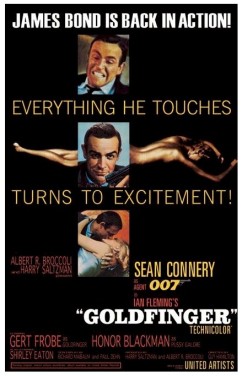 22. Goldfinger
Sounds like the special service at a ladies’ massage parlor.

21. Diamonds are Forever
But people aren’t, so who gives a shit? 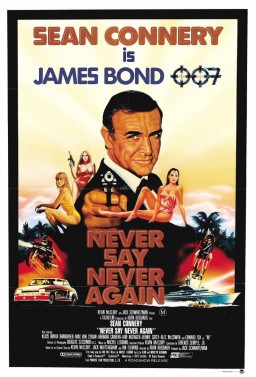 20. Never Say Never Again
This sounds like something a rapist would say. 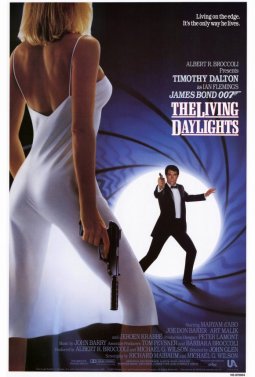 19. The Living Daylights
The only time this phrase is used is in, “Scare the living daylights out of someone,” but this movie isn’t set during Halloween or anything.

18. A View to a Kill
This sounds like a movie about the witness of a murder who’s afraid to testify in court. 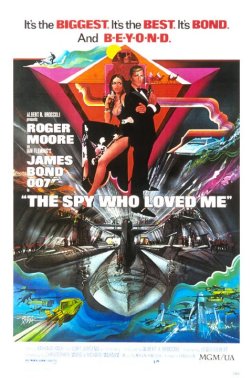 17. The Spy Who Loved Me
This would be the title of a 99-cent trash novel my wife would read if you replaced “spy” with “cowboy.”

16. GoldenEye
Sounds like a serious medical condition. If you’re experiencing symptoms of GoldenEye, see your ophthalmologist.

15. The World is Not Enough
Sounds like someone needs a hug. Hopefully that will be enough, and not just give you a… 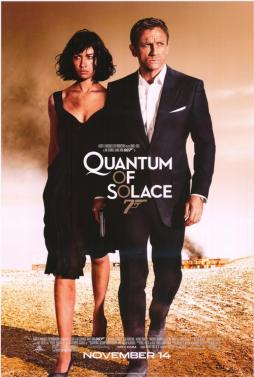 14. Quantum of Solace
If my hug only gave you a quantum of solace, perhaps consider therapy and medication.

13. Die Another Day
How about next Thursday? I’ll pencil you in. For death.

12. Casino Royale
Sounds vaguely like the name of a fancy casino. 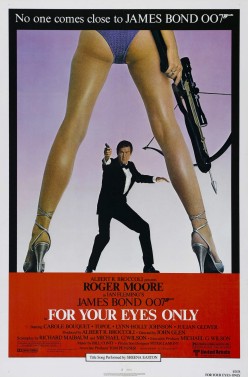 11. For Your Eyes Only
Ok, thank you, but other people may want to watch this movie, too.

10. Skyfall
That would just make things really foggy for a while, right? 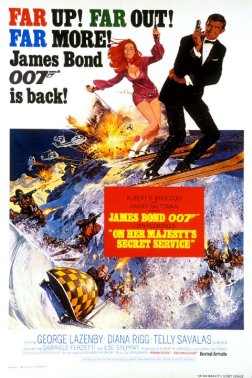 9. On Her Majesty’s Secret Service
Kind of sounds like the Queen’s booty call lineup.

8. You Only Live Twice
Now we have to schedule you to die another day again. 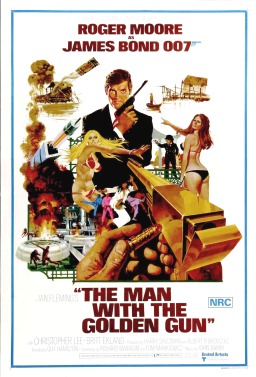 7. The Man with the Golden Gun
A little showoffy, but I like your style, man.

6. From Russia with Love
Cool, thank you, Russia! Love you, too!

5. Licence to Kill
Does he carry the license around with him just in case he kills someone and has to prove it’s ok? 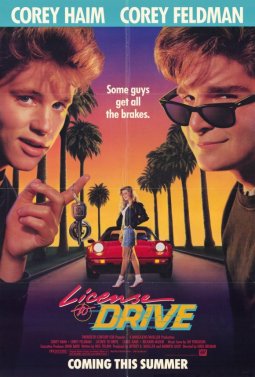 4. License to Drive
Odd casting choices in this direct follow-up to License to Kill, but has everything you could ask for in a Bond film. 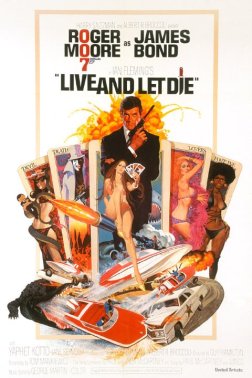 3. Live and Let Die
I’m going to live, possibly twice, but you know what, I’m gonna let you die. But, like, today, not another day. 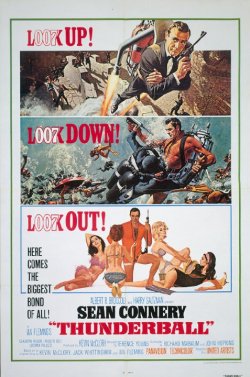 2. Thunderball
You do not want this done to you, trust me… 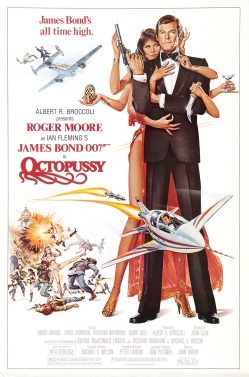 1. Octopussy
Simply the greatest movie title of all time, especially if you’re into marine bestiality or women with eight vaginas.