I was a boring kid who grew up in a boring place, so I spent a lot of my youth browsing the shelves of my local video stores; reading the backs of boxes for information like we read Wikipedia now and trying to find something interesting. Often, I wouldn’t even rent anything, just spend like an hour or two just looking and reading. No, I didn’t go on many dates, why do you ask?

Blockbuster was awesome, but they didn’t have a great collection of more obscure stuff. That’s why I liked going to a mom and pop store best, because they didn’t judge you, they were just happy to have someone in their store. There was a great one called Lee’s Video Library that was actually in a former two-story house, and the second story had all the cool stuff, from the Faces of Death series to a nice collection of chopsocky to classic wrestling videos. It was awesome, but apparently it’s gone now, of course. But I’ll always remember this excellent sign that was on the side of it (although I never understood why “Now” was in quotes):

Thanks to stockwell.blogspot.com for the image!

For you kids, video stores were like Netflix Instant, except instead of just having to look at poster art and descriptions on a computer screen you could actually physically pick up the box. It was wild!

But those days are basically long gone, and streaming, mail delivery and Redboxes are how it’s done today. So, sadly, instead of hours of wandering around at the video store looking at boxes, I spend hours clicking through Netflix Instant. Sure, it’s faster, and a wealth of information about any movie is available at your fingertips (including the movie itself), but I miss the boxes, and the musty smell.

However, one thing that remains roughly the same is coming across a particularly interesting piece of “box” art and checking out a movie you’ve never heard of in your life based solely on the cover, even though the movie itself probably stinks. It doesn’t have the thrill of the hunt like the video stores did, but it’s still a works to stop you in your browsing tracks and give it a look.

Or, on the opposite end of the spectrum, the box art is so awful and/or confusing that your curiosity gets the better of you, such as: 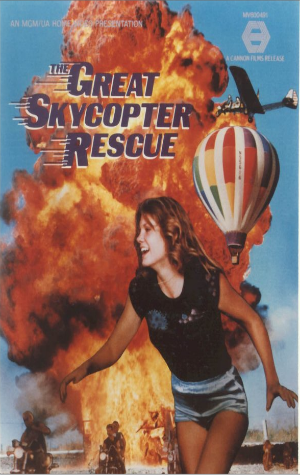 And sometimes, it’s an amazing combination of awesome and puzzling:

So here are a few piece of box art from Netflix Instant that make you do a double-take, but probably suck sasquatch sacs (click the pics to watch on Netflix, chicks and dicks!): 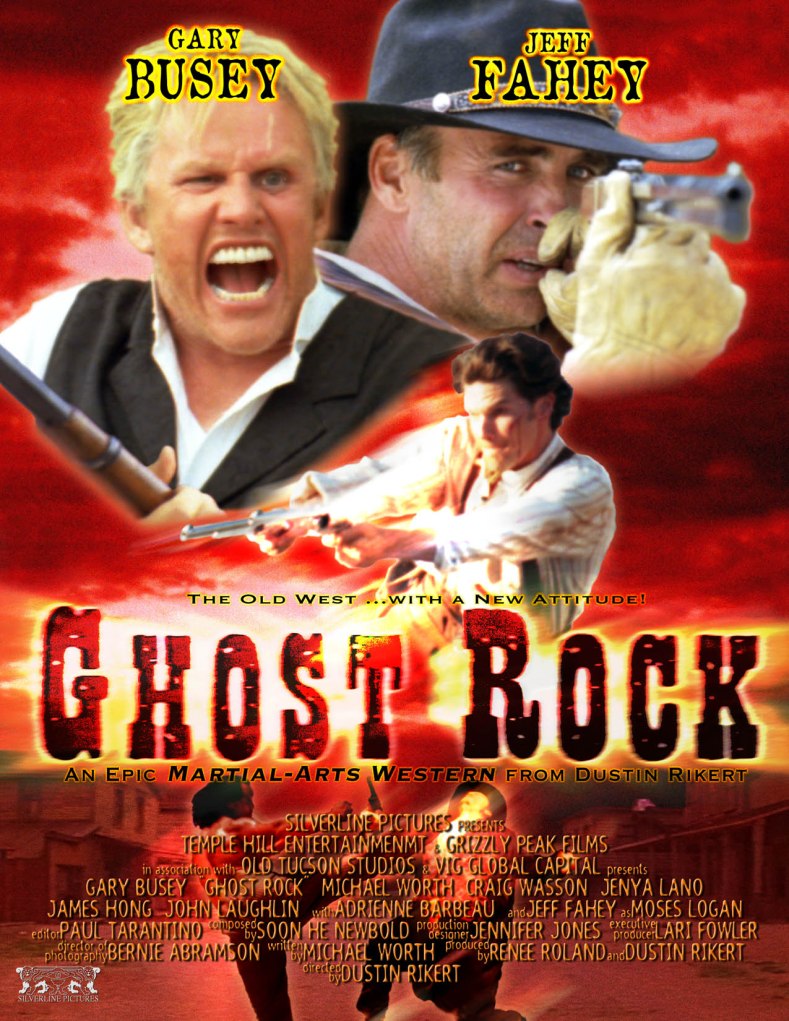 How can you pass up Gary Busey’s face, which is a combination of ghost and rock?

She just looks so incredibly bored.

This is for a martial arts flick called Golden Needles. It stars the legendary Jim Kelly, but obviously a black and white picture of Joe Don Baker is the way to reel viewers in. 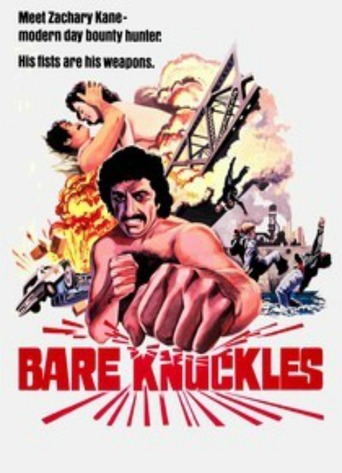 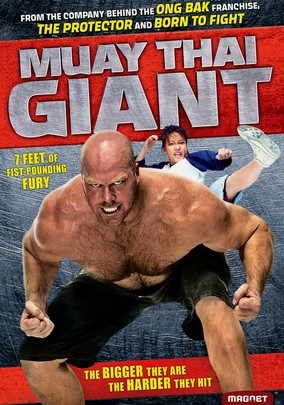 No toilet in Bangkok is big enough for the MUAY THAI GIANT! 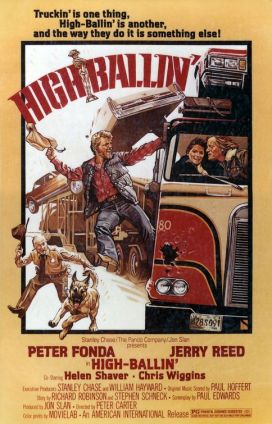 AWESOME!! Obviously this is about trucker drugs or trucker sex or both. Either way, that dog knows it’s illegal.

Much like Golden Needles, Ghost Fever draws you in with its completely random picture of Sherman Hemsley and some other dude with similar hair and mustache. At least this one has the title written in comic sans font.

15 thoughts on “Browsing the Video Store”