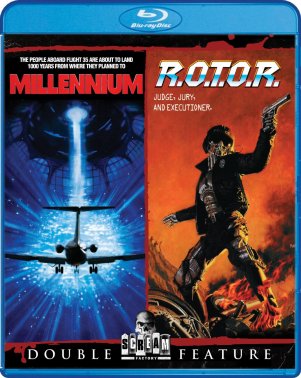 New on home video today is a double feature of Millennium and R.O.T.O.R. which tells the story of a plane crash caused by THE ULTIMATE INSTRUMENT OF TEXAS ROBOT JUSTICE R.O.T.O.R. WHO EXECUTED EVERY SINGLE PERSON ON THAT PLANE FOR FAILURE TO HEED THE NONSMOKING SIGNS BECAUSE R.O.T.O.R. SET THEM ALL ON FIRE HA HA YOU FOOLS THOUGHT YOU HAD ESCAPED THE LONG ARM OF R.O.T.O.R.’S LAW WHICH IS R.O.T.O.R.’S LEFT ARM WHICH R.O.T.O.R. COILS AROUND YOU LIKE A DEADLY PYTHON WHILE R.O.T.O.R.’S RIGHT ARM TRICKS YOU BY SHOOTING YOU IN THE FACE YOU HAVE ALL BECOME LAX WITHOUT R.O.T.O.R. AROUND TO KEEP YOU IN LINE WELL THOSE DAYS ARE OFFICIALLY OVER AS R.O.T.O.R. IS BACK ON THE BEAT AND YOUR LOITERING FINES WILL ONCE AGAIN BE PAID WITH YOUR OWN ENTRAILS AS R.O.T.O.R. LIVES AGAIN AND [EMERGENCY SHUTDOWN]

One thought on “Home Video Alert: The Good Dinosaur; Millennium/R.O.T.O.R.”