1) The OASIS scenes are filmed digitally (except when entering the world of The Shining), while the real world scenes are shot on film, heavily emphasizing the celluloid noise. That provides a subtle clue something is amiss when Sorrento’s station is hacked, due to the lack of grain in the digital cinematography. 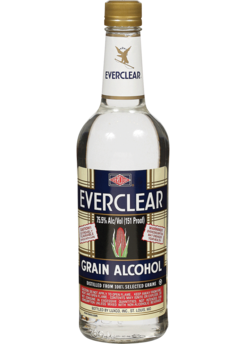 2) There are of course multiple references to the pop culture whirlwind of the ‘80s, but one movie reference that was meant to play a major role in Ready Player One was the 1982 film Sophie’s Choice. In the original cut of Ready Player One, Sophie’s Choice was playing on every TV shown onscreen, with the characters laughing hysterically at various scenes. Sophie’s Choice was also meant to be the interactive movie that the main characters are thrown into, having to make the correct choice between the children according to Halliday’s extensive notes. It turns out, sending either child to their death was the right choice, as long as the participants were having the maximum amount of fun. The studio refused to let Spielberg keep the scene in the film, saying it was incredibly insensitive and “fucked up beyond the limits of bad taste.” So Spielberg filmed another interactive movie scene at the cost of $20 million, where the players had to portray a pack of dingoes in the 1988 movie A Cry in the Dark and steal Lindy Chamberlain’s baby out of her camping tent without her noticing and eat it, and they also couldn’t finish unless the needle on the Fun Meter was off the chart. The studio actually approved this version, but then Meryl Streep’s lawyers sent Spielberg a cease and desist, which also included a restraining order because Spielberg had been shitting in her garbage cans. Spielberg finally settled on using The Shining, but made sure that the “dead woman” bore an uncanny resemblance to Streep, and that the Jade Key was located at the bottom of a garbage can overflowing with shit.

3 thoughts on “True or False Trivia: Ready Player One”