Home Video Alert: The Man from U.N.C.L.E.; We Are Your Friends; The Stanford Prison Experiment 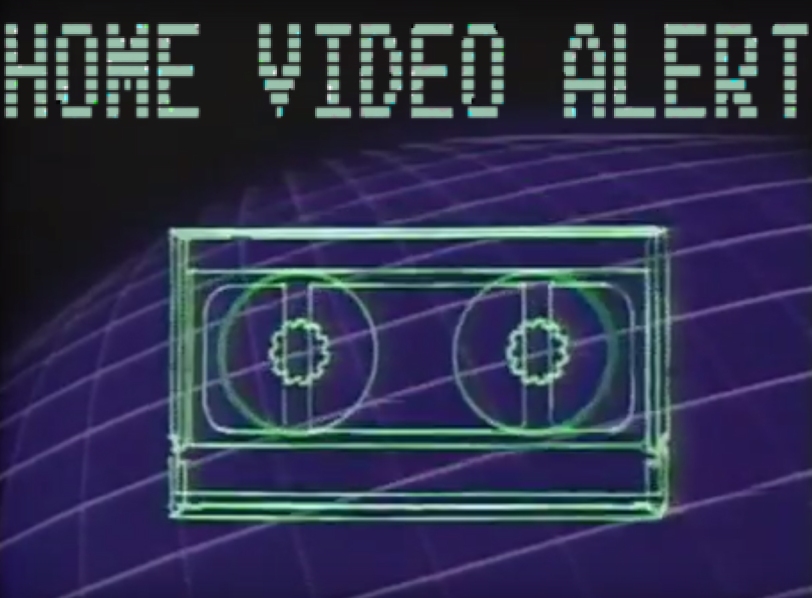 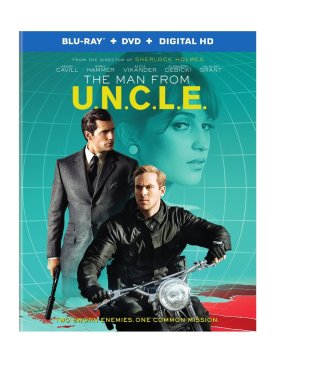 New on home video today is The Man from U.N.C.L.E. which tells the story of a man who is from U.N.C.L.E. which stands for Underground North Carolina Leper Encampment and basically the movie is 90 minutes of him wandering the streets of Charlotte for the first time and worrying that his dick is going to fall off and eventually he runs into “The Nature Boy” Ric Flair who puts him into a Figure-Four Leglock so hard his dick falls off.

New on home video today is We Are Your Friends the long-awaited movie reunion of the cast of TV’s Friends in which Joey kidnaps all of his so-called “friends” and brings them to the basement of their old apartment building which is due to be torn down due to the astonishing amount of asbestos and silverfish and he torments them for 2 1/2 hours by playing life-or-death games and they all have to vote on who will die first and obviously everyone picks Ross and he’s like “You mother fuckers” and then Joey beats him to death with a frozen Capuchin monkey and eventually he picks them all off one by one and every time he does they all scream “But we are your friends!” but he doesn’t care because he’s sick and tired of being the butt of their jokes even though no one has talked to him in like a decade but maybe that also pissed him off but finally it’s down to him and Phoebe and Phoebe says she has one thing to tell him before she dies and he says “Don’t tell me, ‘I am your friend’?” and she laughs and says “WOOOOOOOOOOO!!!” and rips her mask off and it turns out she was “The Nature Boy” Ric Flair this whole time and she/he puts Joey in a Figure-Four Leglock so hard his dick falls off and that’s the source of his power so it kills him.

New on home video today is The Stanford Prison Experiment which is the story of a prison scientist who makes 24 clones of “The Nature Boy” Ric Flair to see how long it would take them to bust out of prison and the answer is like 42 seconds because they Figure-Four Leglock all the locks and they all melt and the scientist sees all this and his dick just falls right off he’s so astonished and he doesn’t even care because that was so awesome and the prison just inexplicably explodes and sends all the Ric Flairs flying into the air and they land on all corners of the globe and eventually rule after Figure-Four Leglocking everyone and making everyone’s dicks fall off and they rule as World Champion.

7 thoughts on “Home Video Alert: The Man from U.N.C.L.E.; We Are Your Friends; The Stanford Prison Experiment”